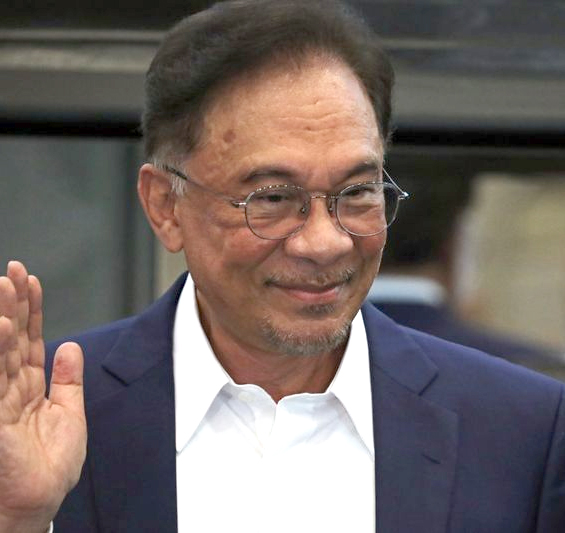 Kuala Lumpur, September 23: Malaysian opposition leader Anwar Ibrahim said Wednesday he has secured a majority in parliament to form a new government that is strong, stable and formidable.”
Anwar said he has been granted an audience with the king but it has been postponed as the king is in the hospital for treatment. He said he will not reveal details until after he has met the king.
Conclusively, we have a strong, formidable majority. I am not talking about four, five or six…but much more than that, Anwar said.
He said it will not be a backdoor government but restores his alliance that was elected in 2018 but collapsed after Prime Minister Muhyiddin Yassin withdrew his party and tied up with corruption-tainted opposition parties to form a Malay-centric government in March. (AP)