HomeInfotainmentMalaika Arora opens up about incessant trolling: ‘I don’t care and I don’t bother’
Infotainment
1 year agoDecember 19, 2019No tags 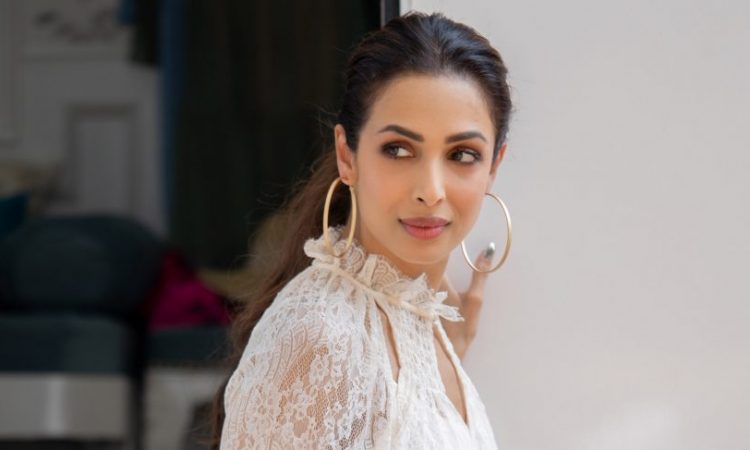 Actor and fitness diva Malaika Arora is easily one of the most glamorous actors in town. Between her and Shilpa Shetty, they have redefined the notion of women in their forties. But the actor has been relentlessly trolled on social media. In a recent interview to Times of India, she reiterated that she does not bother about trolls.
She was quoted as saying, “I don’t bother at all. It’s really sad trolling etc. I feel social media has become a very negative space and that’s really sad. Nobody wants to see negativity at the end of the day I feel you should spread happiness and positivity. To answer your questions, I don’t care and I don’t bother. I feel logon ka kaam hai kehna (I feel no matter what, people will talk), they will do that and I can’t go around and stop someone. People will continue talking so let them.”
Malaika added that she has always been fashion and fitness conscious but of late, she feels the pressure of being dubbed an inspiration too. She explained, “I think it is quite a pressure when someone tells me that I am a fitness or a fashion inspiration. I always love the compliments. With such tags comes a certain sense of responsibility. Whatever I need to say or project I always try and see that there should be a certain sense of responsibility so that people who look to you or call your inspiration are not misled or misguided.”
Malaika is not a full-fledged actor and has only sparingly appeared in films, mostly in hit songs. She is best remembered for dancing on top of a train with Shah?Rukh Khan in the song Chaiyya Chaiyya from Dil Se. Her stint as video jockey in MTV show, Hotline alongwith Cyrus Broacha. She is in a relationship with actor Arjun?Kapoor and is often snapped with him. Their vacation pictures are a huge hit with fans.