HomeInfotainmentMalaika Arora on marriage with Arjun Kapoor: ‘There is no truth to these silly speculations’
Infotainment
2 years agoApril 15, 2019No tags 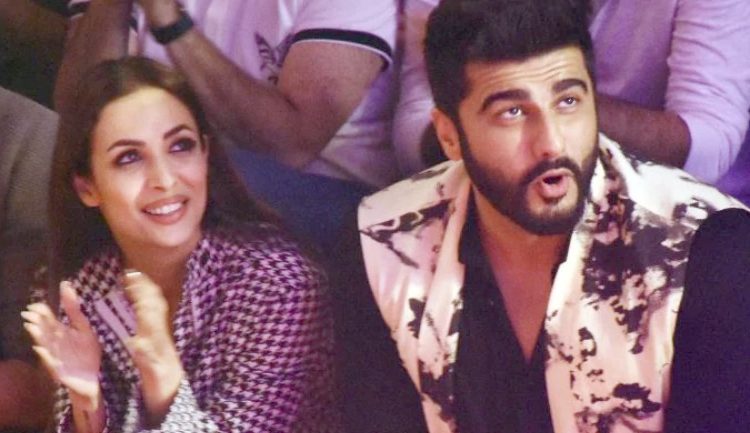 Malaika Arora has squashed rumours about her alleged April wedding to Arjun Kapoor. The actor and reality TV judge has spoken to Bombay Times on the subject.
Malaika was quoted as saying, “There is no truth to these silly speculations.” Since early March, there has been a constant rumour that Arjun and Malaika will be the next celeb couple to get married. The fact that the two are often spotted together, be it on dinner dates or partying with friends, has led to speculation that the two are taking their relationship a step further and sealing it with marriage.
Only recently, Malaika was in Maldives for a bachelorette party. The actor shared pictures of herself and some of her friends as well. Few days later, Arjun too celebrated a picture of himself from Maldives. The couple was later spotted, leaving Mumbai airport together, adding fuel to fire.
According to a report in Times of India, the wedding is expected to take place in Goa, between April 18 and 22. Both the families have homes in the state. The report also adds that there is going to be a Hindu and a Christian wedding.
Malaika and Arjun were recently spotted leaving a dinner party hosted by actor Chunky Pandey. The first time the world got a proper glimpse of their relationship was in last October when Arjun and Parineeti Chopra were guests on reality TV show called India’s Got Talent, which is hosted by Karan Johar, Kirron Kher and Malaika.