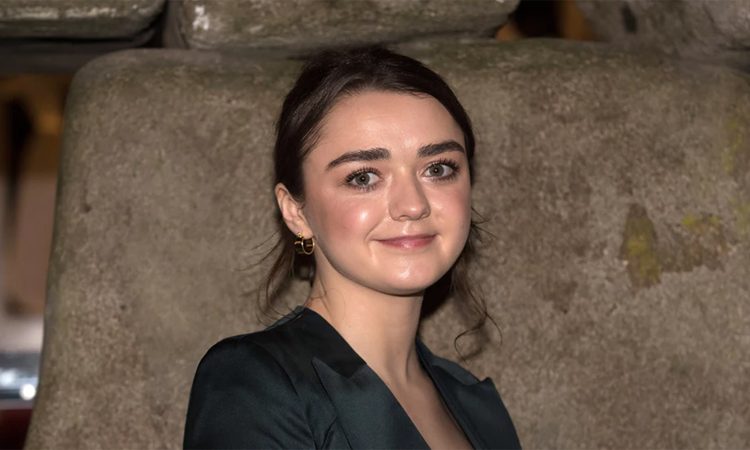 Actor Maisie Williams has addressed the ongoing controversy surrounding a sex scene in the latest episode of Game of Thrones. Assuring fans that she understands their discomfort at seeing her naked on screen, she wrote on Twitter that her entire family has seen the episode as well.
She wrote, “If you feel uncomfortable just know that my mother and my step dad and my two sisters and my four brothers have all probably watched this too ahahakillmeehehe.” Maisie’s tweet has been ‘liked’ almost 400,000 times.
Several fans had taken to Twitter following the release of the second episode of the final season of the hit fantasy show, which included a scene in which Maisie’s character, Arya Stark has sex with Gendry Baratheon. The scene is meant to emphasise the last-minute desperation of the characters ahead of a big, and probably deadly upcoming battle. Fans expressed their discomfort at seeing Maisie in a scene such as this, especially because they’d seen her grow up before their eyes.
Maisie, who has played Arya Stark in the series since she was 11, is now 22. She told Entertainment Weekly that at first she thought the scene was a prank when she read the script. She said, “I was like, ‘Yo, good one.’ And [the showrunners were] like, ‘No, we haven’t done that this year.’ Oh f**k!”
Actor Joe Dempsie, who plays Gendry in the show, admitted that filming the scene was uncomfortable. He said, “It’s obviously slightly strange for me because I’ve known Maisie since she was 11, 12 years old. At the same time, I don’t want to be patronizing toward Maisie — she’s a 20-year-old woman. So we just had a lot of fun with it.”