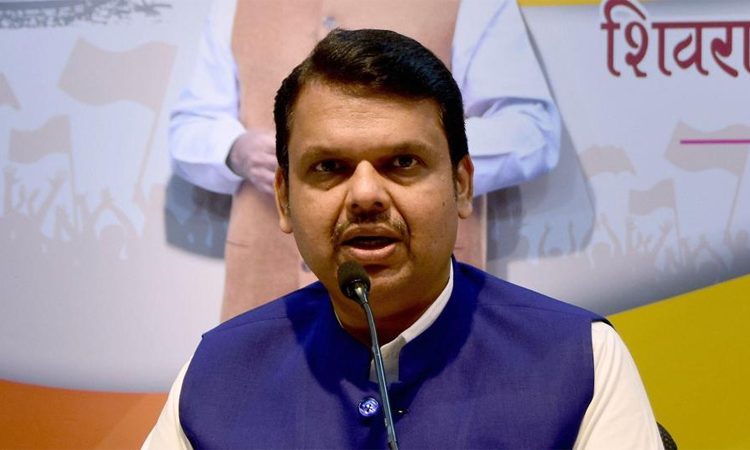 New Delhi, November 9: A day after Maharashtra Chief Minister Devendra Fadnavis tendered his resignation to Governor Bhagat Singh Koshyari, the governor on Saturday invited the BJP to form the government in the state as the party, with 105 seats in the 288 seat assembly is the largest one and has comfortably crossed the majority mark along with its pre-poll alliance partner the Shiv Sena which bagged 56 seats.
“The Governor of Maharashtra Shri Bhagat Singh Koshyari today asked the leader of elected members of the single largest party, the Bharatiya Janata Party, Shri Devendra Fadnavis to indicate the willingness and ability of his party to form the government in Maharashtra,” read a statement released from the Governor’s office adding, “Elections to the Maharashtra Legislative Assembly were held on 21st October and the results were declared on 24th October. However, despite the passage of 15 days, no single party or alliance of parties has come forward to form the government.”
Amid political uncertainty, and as the deadline to form a new government in Maharashtra was about to end on Friday midnight, Fadnavis had handed over his resignation to Governor Koshyari which was accepted.
Given the unease, discomfort, and trading of barbs between the pre-election alliance partners the BJP and the Shiv Sena, it seems difficult for the BJP at the moment to prove majority on the floor of the house since the Shiv Sena is adamant on having an equal say in the new government and demanding that the new chief minister be from the regional party. (Agencies)