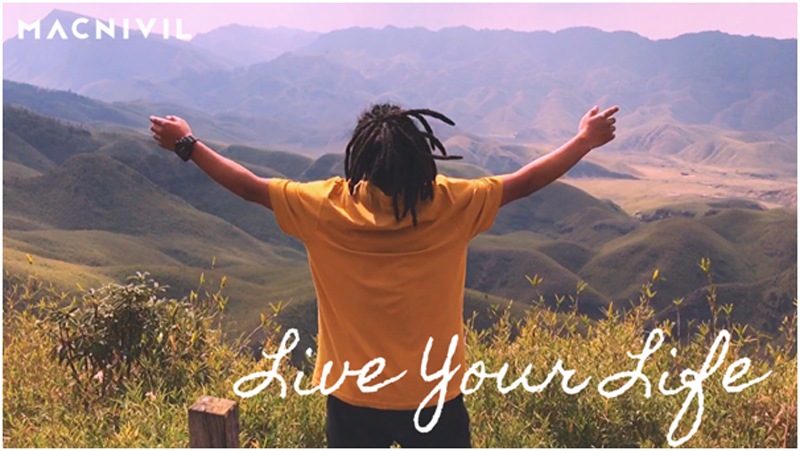 Dimapur, March 29: Macnivil has released his new self directed music video “Live Your Life” which was shot entirely on an iPhone. The artist roped in his nephew as one of the main character in the video who also plays the lead role.
The song is the second track off the rappers debut album and is a storytelling rap about his personal life and the circumstances he had to deal with. Backpacker Ben who is a famous Travel Vlogger from UK also made a guest appearance in the music video.
Part of the visuals was shot in Dzukuo Valley and the other half in and around Kohima including Highland Park. The aerial footage for the project was contributed by AJ Ajanthan (A Sri Lankan yourist).
One can check out the music video at https://www.youtube.com/watch?v=iOokgxm5J7Q
(Page News Service)