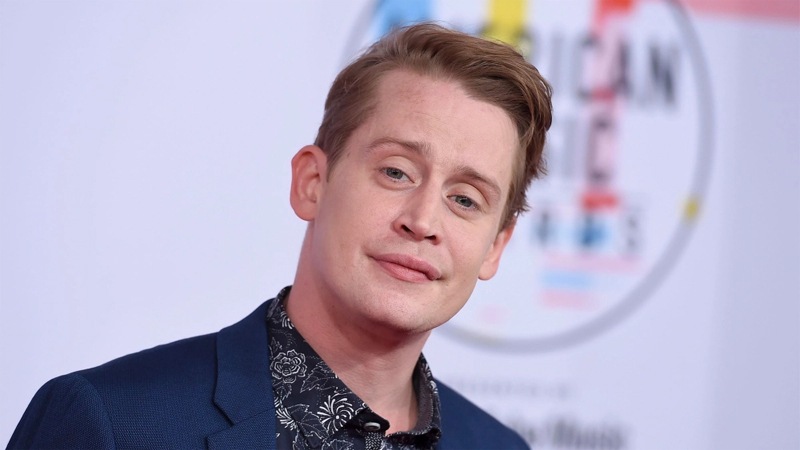 Macaulay Culkin has given his first interview since allegations of child sex abuse were made against his friend Michael Jackson in the explosive documentary Leaving Neverland.
The former child star, now 39, said he never saw Jacko abuse anyone and denied the singer behaved inappropriately with him.
He previously gave evidence in Jackson’s defence before the singing superstar was found not guilty of molesting a boy at a high-profile trial in 2005.
Asked if it bothers him that people assume he was also abused by Jackson, Culkin told Esquire magazine: “I’m gonna begin with the line – it’s not a line, it’s the truth: He never did anything to me. I never saw him do anything.
“And especially at this flashpoint in time, I’d have no reason to hold anything back.
“The guy has passed on. If anything – I’m not gonna say it would be stylish or anything like that, but right now is a good time to speak up.
“And if I had something to speak up about, I would totally do it. But no, I never saw anything; he never did anything.”
Leaving Neverland featured graphic interviews with Wade Robson and James Safechuck, who said the King Of Poproutinely abused them as children.
The Michael Jackson estate, which has become increasingly lucrative for the Jackson family, dismissed the film as “yet another lurid production in an outrageous and pathetic attempt to exploit and cash in on” the late singer.
Culkin was friends with Jackson, who died in 2009, as a child and is godfather to Jackson’s daughter Paris.
The actor spoke about their shared habit of stealing spoons from restaurants, cafes and planes.
He said: “It’s harmless. It’s a harmless thing. It’s not like you’re ruining something, like stealing a chess piece, where the board would be incomplete.”
The pair have matching spoon tattoos and Culkin revealed the advice he gave her, saying: “Don’t forget to be silly, don’t forget to take something away from this whole experience, and don’t forget to stick something up your sleeve.”