HomeInfotainmentMac Miller died in a ‘praying’ position, found by his assistant
Infotainment
2 years agoNovember 6, 2018No tags 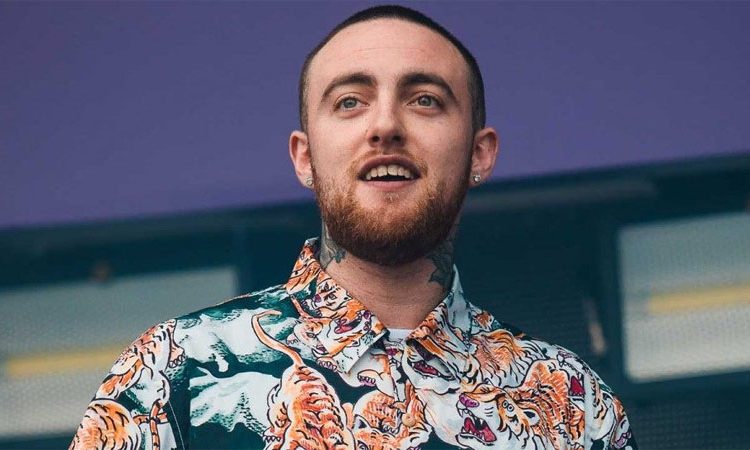 Rapper Mac Miller died from an overdose of fentanyl, cocaine and alcohol.
The Los Angeles County Coroner’s Office released the official toxicology report showing the rapper died from ‘mixed drug toxicity’ on September 7 in his California home.
According to the report, Miller’s assistant found him unresponsive and kneeling forward with his face resting on his knees described as a ‘praying position’, before calling 911.
During the 911 call, the assistant said Miller’s skin was a ‘blueish’ color, and the report found he was bleeding from his right nostril and had an abrasion on the bridge of his nose.
TMZ learned that it was the mix of drugs and alcohol that was fatal – not necessarily the amount that was consumed of each.
Investigator discovered a rolled up $20 bill with white powdery residue in the 26-year-old’s right pocket of his shorts.
An empty bottle of alcohol was discovered on the nightstand near the Self Care rapper’s body, while a bottle of prescription pills was recovered from the bathroom.
The reports also reveals residue of a white powdery substance in various places of his room and throughout his home.
A small bag of the substance was found on a table, while another bag and loose pills were discovered inside a coat pocket hanging in the closet.
The report lists pills recovered in the home, including Xanax, oxycodone, hydrocodone, and Adderall.
It also notes that Miller’s many tattoos included one of an hourglass on his arm with the words, ‘Only so much time left in this crazy world.’
The autopsy was performed three days after Miller’s death, but the cause of death was deferred while toxicology tests were performed.
Miller’s personal assistant had moved him to the floor where he administered CPR before paramedics arrived and pronounced him dead at the scene.
The Pittsburgh native openly struggled with drug and alcohol abuse for years, prompting his break up with pop star Ariana Grande in May.
Less than a week after the split, Miller was arrested for driving while drunk after he crashed his SUV and fled the scene.
His music, which often examined his depression and drug use, won him fans among some of the biggest names in hip-hop.
Miller’s battle with substance abuse over the past decade had been documented extensively both in the media and in his own music.
In multiple interviews, he spoke about how he’d started using drugs including cocaine and opiates when he was just 15 years old.
The day before his death, Vulture published an interview in which Miller described feeling ‘pressure’ from his fame and his struggle with depression.
‘I really wouldn’t want just happiness. And I don’t want just sadness either. I don’t want to be depressed. I want to be able to have good days and bad days.
In footage shared by one of Miller’s fans that emerged, the rapper could be seen in good spirits the night before his death as he played the keyboard while streaming live on Instagram to the delight of his followers.