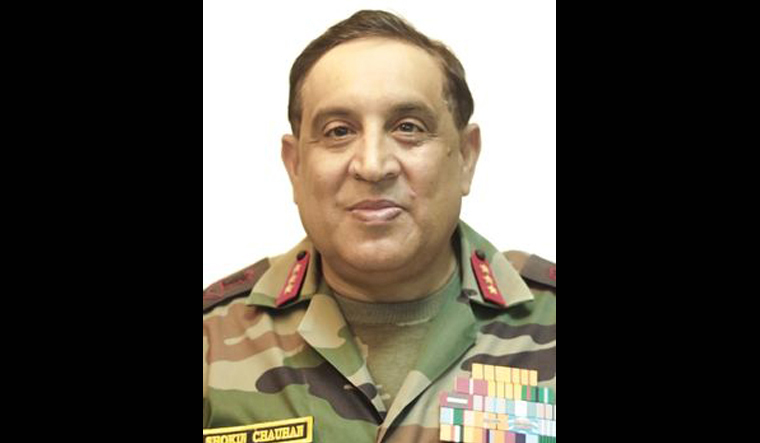 Dimapur, August 10: The Ceasefire Monitoring Group (CFMG) is all set to get a new chairman with the incumbent chairman, D K Pathak completing his tenure on August 9.
According to reports in The Week, former Director General of Assam Rifles, Lt. Gen Shokin Chauhan will be taking over from Pathak after formal orders are issued by the Union home ministry.
The CFMG chairman has a tedious job of ensuring that the agreed ground rules during the operation of ceasefire with Naga insurgent outfits like NSCN (IM), GPRN/NSCN and NSCN (R) in Nagaland are not violated.
The move is being seen as a morale booster for the Assam Rifles operating in Nagaland which has witnessed a spate of attacks on its personnel by the Naga groups in the last few months.
The new appointment also comes at a time when the Centre and the NSCN (IM) are fine tuning a peace agreement taking into confidence other groups as well.
(Page News Service)