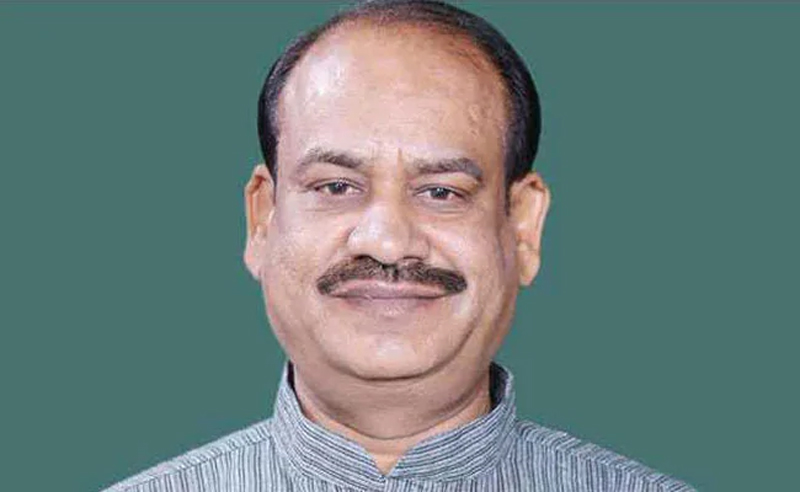 NEW DELHI, November 16: Ahead of Parliament’s winter session, Lok Sabha Speaker Om Birla on Saturday appealed to all political parties for cooperation for ensuring smooth functioning of the House.
After an all-party meeting, which was also attended by Prime Minister Narendra Modi , the Speaker said floor leaders of different parties mentioned various issues that they wished to be discussed during the winter session, beginning November 18.
“I told them that after discussing these issues in the business advisory committee, we will try to take up as many as possible,” he said.
“I appealed to floor leaders of all parties for their cooperation in smooth functioning of the House. As the House is answerable to the people and I hope parties will raise issues of public interest. There should be debate in the House, and for that, it should function,” he added.
There will be 20 sittings in this session.
Birla said, “All parties have assured me that the session will be smooth and will be as fruitful as the first session of the 17th Lok Sabha.”
After the all-party meeting, TMC MP Sudip Bandyopadhyay told reporters that he raised the matter of the West Bengal Governor running a “parallel administration”, which shouldn’t be allowed to function.
“Issues of unemployment and economic conditions should be discussed. Opposition should be given space,” he said.
BSP leader Kunwar Danish Ali said the House should discuss the issue of air pollution in north India, including Uttar Pradesh. (PTI)

CAA: Total shutdown of all colleges in NE today