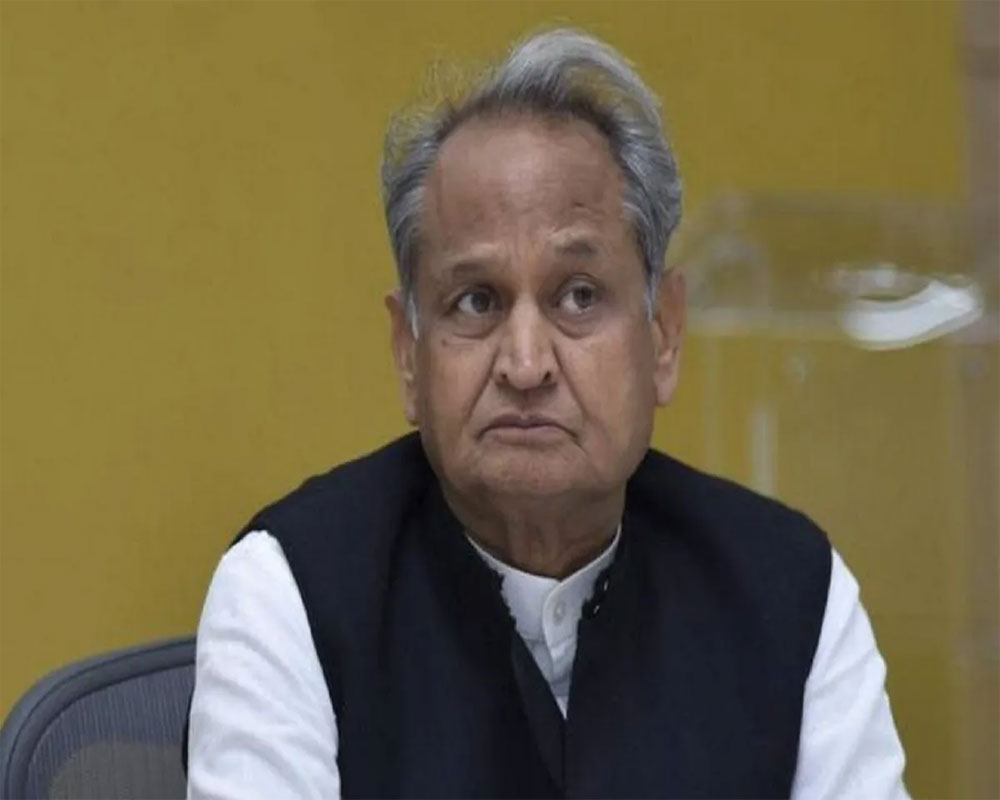 Jaipur, November 20: Amid assertions by BJP-ruled states that they plan to introduce strict laws against love jihad , Rajasthan Chief Minister Ashok Gehlot on Friday said the term is manufactured by that party to disturb communal harmony.
He said marriage is a matter of personal liberty and bringing a law to curb it is unconstitutional. It will not stand scrutiny in any court of law, he added.
“Love jihad is a word manufactured by BJP to divide the nation and disturb communal harmony,” he tweeted.
“Jihad has no place in love. They are creating an environment in the nation where consenting adults would be at the mercy of state power. Marriage is a personal decision and they are putting curbs on it, which is like snatching away personal liberty,” Gehlot said.
It seems a ploy to disrupt communal harmony, fuel social conflict and disregard constitutional provisions like the state not discriminating against citizens on any ground, he added.
Gehlot remarks follow recent announcements by ministers in Uttar Pradesh, Haryana and Madhya Pradesh that they are considering enactment of laws to curb marriages for the sake of conversion.
BJP leaders have alleged that Hindu women face love jihad , or conversion in the name of love and marriage.
BJP state president Satish Poonia hit out at Gehlot, claiming that his statement reflected petty vote bank politics .
“It is hard to believe that the chief minister will get so rattled by the plight of the Congress nationwide. We all know that marriage in the tradition of India is a religious and socially recognised rite, and is not limited only to freedom of the individual,” he said.
“I think the way they have accused the BJP is baseless, he said.
The manner in which our innocent girls face harassment under the Islamic terror agenda of love jihad is well known, Poonia said.
In such a situation, his statement definitely reflects a petty mentality and petty vote bank politics.” (PTI)