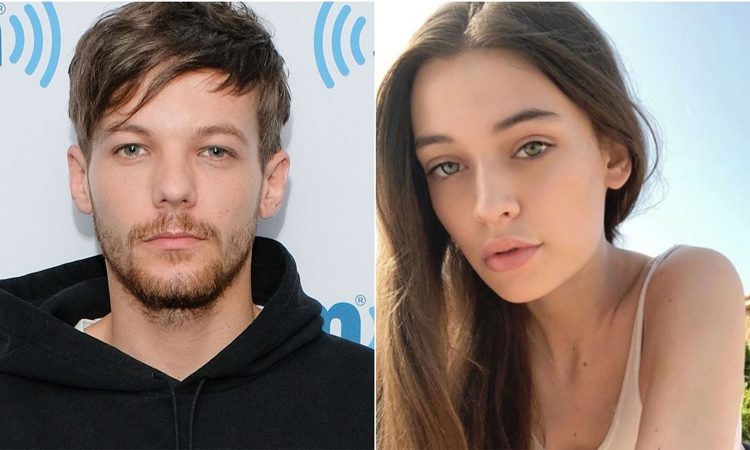 Louis Tomlinson says he no longer cares about his singles. The former One Direction star has been reevaluating his career and says he’s realised he shouldn’t be worrying so much about commercial success.
Louis, 27, shared his thoughts with his fans in a social media post.
His revelation comes after the tragic death of his sister Félicité, who died in March after suffering a suspected cardiac arrest at age 18.
“Wanted to get this off my chest,” the singer said.
“Someone recently said something very interesting about how so many people focus on the ‘end game’ without enjoying the doing.
“I’ve been thinking a lot more about what success means to me.
“I feel like I’ve been mistranslating it for the last 3 years.”
Louis added: “Everything I’ve ever known, in my career, is straight down the middle pop.
“My expectations and aspirations are all shaped around my experiences, as much as I try and stay realistic I couldn’t help but crave a ‘hit’ single.
“It’s because of this that I’ve spent so long on this album, trying to fit into top 40 radio when in fact maybe I should start with what I love and work from there instead of trying to write to a more specific formulae.
“Over the last few weeks I’ve put a lot of things in to perspective and in fact what I should be doing is forgetting about perception and to a certain degree worry less about being defined on commercial success.”
He went on: “I’m not here to compete with the likes of drake and Ariana grande.
“I’m here to make music I love and make my fans proud to say they’re a fan.
“Turning a page today. Enjoy today and enjoy the ride!
“Don’t get lost on the way up.”