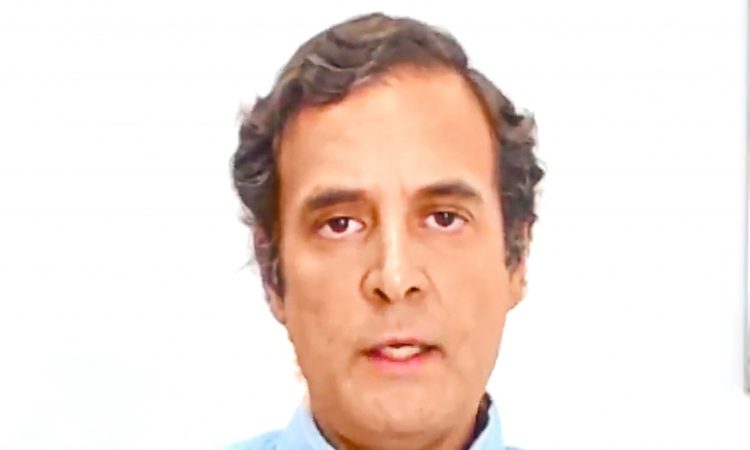 New Delhi, August 5: Congress leader Rahul Gandhi on Wednesday said Lord Ram is the ultimate embodiment of supreme human values and can never appear in cruelty, hatred or injustice.
The former Congress president’s reaction came soon after Prime Minister Narendra Modi performed the ‘bhoomi poojan’ of a Supreme Court-mandated Ram temple in Ayodhya, bringing to fruition the BJP’s ‘mandir’ movement that defined its politics for three decades and took it to the heights of power.
In a tweet in Hindi, Gandhi said, “Maryada Purshottam Lord Ram is the ultimate embodiment of supreme human values. He is the core of humanism embedded deep in our hearts”.
“Ram is love, he can never appear in hatred. Ram is compassion, he can never appear in cruelty. Ram is justice, he can never appear in injustice,” he said.
RSS chief Mohan Bhagwat and Uttar Pradesh Chief Minister Yogi Adityanath were among those who attended the event at the site where a large number of devout Hindus believe Lord Ram was born.
The guest list, including religious leaders who formed part of the movement that started in the 1980s, was restricted to 175 in view of the COVID-19 crisis. (PTI)