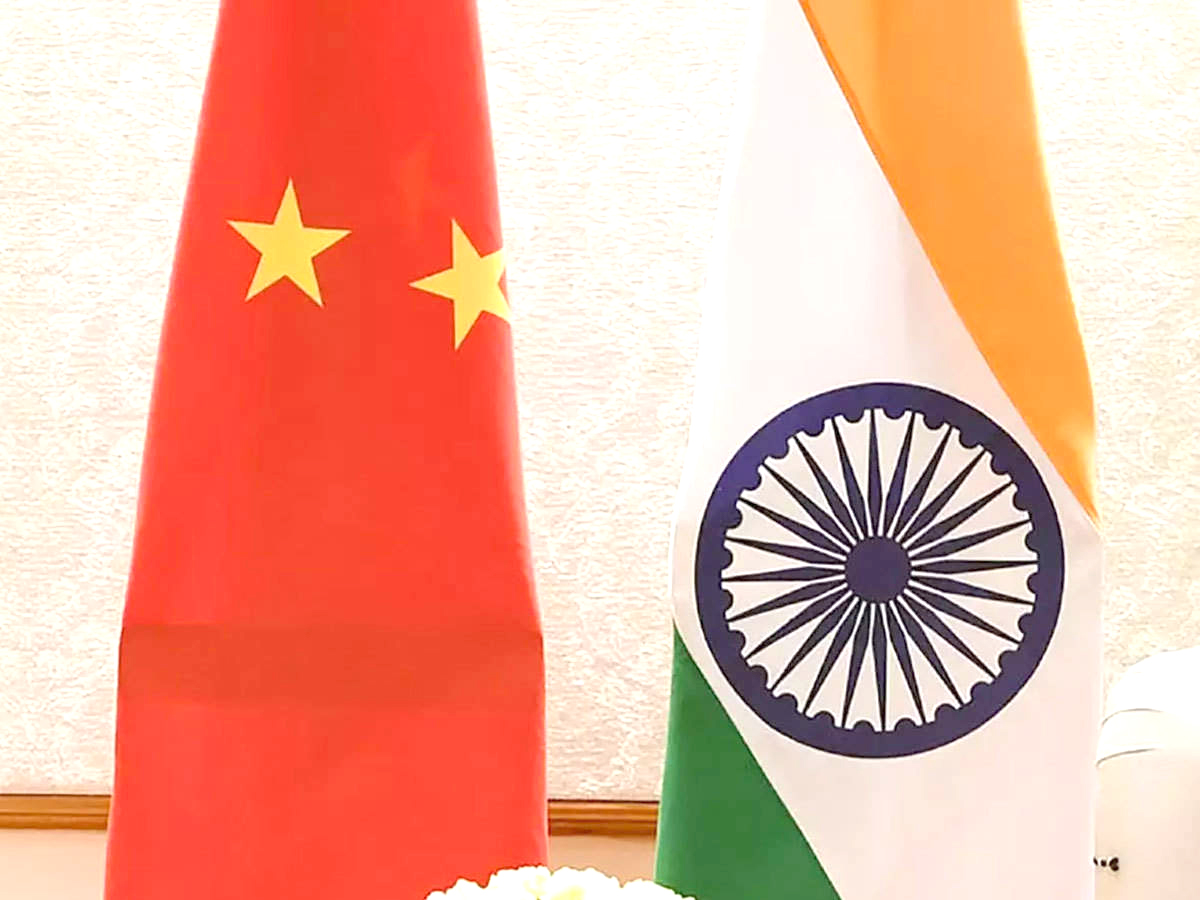 BEIJING, AUGUST 27: India should look at the “big picture” of bilateral ties and work with China to bring the relationship back on track, the Chinese Defence Ministry said on Thursday, adding that New Delhi should avoid misjudgments.
The remaining issues at the border need to be handled properly, Defence Ministry spokesperson Colonel Wu Qian further added on Thursday, indicating, like the Chinese Foreign Ministry had done last week, that disagreements at the friction points in eastern Ladakh are yet to be resolved.
Wu was speaking at the monthly Defence Ministry press conference on Thursday and responding to a question on the situation at the Line of Actual Control (LAC), the de-facto border between the two countries.
Like the Chinese Foreign Ministry, Wu’s statement, published on the official military website, put the onus on India to reset ties, currently at its lowest in decades.
Several rounds of military and diplomatic talks haven’t led to the restoration of the status quo as it existed in April before the face-off between the border troops led to the deadly clashes at Galwan Valley on June 15 that killed 20 Indian soldiers.
“…bearing in mind the big picture of bilateral ties and putting the border issue in an appropriate position in this big picture, avoid misjudgment, keep divergences from escalating into disputes, and take concrete steps to bring the bilateral relations back to the right track of normal development,” Wu was quoted as saying.
The “big picture” advice to India in China’s diplomatic narrative seems to suggest that the tension at the border should not impact the remaining components ~ like economic cooperation ~ in the relations between the two countries.
It was evident at the end of the last meeting of the Working Mechanism for Consultation and Coordination (WMCC) on border affairs that India and China had been unable to bridge their differences on disengaging troops at the LAC.
New Delhi had emphasised that there were “outstanding issues” that needed to be resolved speedily at the meeting.
Chinese Defence Ministry’s Wu, however, carried on with Beijing’s narrative, which has glossed over New Delhi’s concerns.
On Thursday, Wu said that China and India have agreed to follow the important consensus reached by the leaders of both countries and other relevant agreements.
Both countries should continue to “…maintain dialogue and communication through military and diplomatic channels, further ease and cool down the China-India border situation, properly handle the remaining issues, and jointly safeguard peace and tranquility in the border area.”
The spokesperson added that China and India are important neighbours.
“Maintaining peace and stability in the border area is not only conducive to both sides’ respective development, but also to regional and world peace and stability,” he said.
(Courtesy: HT)