London, November 30: The man who stabbed and killed two people in the London Bridge terrorist attack on Friday has been identified as a convicted terrorist who was jailed seven years ago over a plot to bomb the London Stock Exchange and build a terrorist training camp on land owned by his family in Pakistan-occupied Kashmir.
The terrorist, identified as Usman Khan, had also discussed staging a Mumbai-style attack on the UK Parliament and described by the judge who sentenced him for terrorism offences in 2012 as an ongoing risk to the public with a “serious, long term venture in terrorism”.
Khan went on a rampage while out of parole on Friday and killed one man and a woman and injured three other people before being shot by armed police officers.
“We are now in a position to confirm the identity of the suspect as 28-year-old Usman Khan, who had been residing in the Staffordshire area,” said Scotland Yard’s Head of Counter Terrorism Policing, Assistant Commissioner Neil Basu on Saturday.
This individual was known to authorities, having been convicted in 2012 for terrorism offences. He was released from prison in December 2018 on licence and clearly, a key line of enquiry now is to establish how he came to carry out this attack,” the senior Indian-origin top police officer said.
The profile of Usman Khan dating back to his conviction in 2012 reveals his links with terrorism, believed to be Al Qaeda but could also have an ISIS connection. He had been secretly recorded talking about plans to recruit UK radicals to train at a terror camp in Pakistan-occupied Kashmir (PoK), the region of Kashmir illegally occupied by Pakistan, where his family comes from.
“There’s victory, what we hope for, there’s ‘shahada’ (death as martyrs), or there’s prison,” Usman Khan had said at the time.
He and two other co-conspirators had conducted a surveillance trip around central London as they talked about launching a Mumbai-style attack on UK Parliament. The then-20-year-old pleaded guilty to engaging in conduct for the preparation of terrorism, which included travelling to and attending operational meetings, fundraising for terrorist training, preparing to travel abroad and assisting others in travelling abroad.
“It was envisaged by them all, that ultimately they and the other recruits may return to the UK as trained and experienced terrorists available to perform terrorist attacks in this country,” Justice Alan Wilkie had noted during the sentencing hearing.
Usman Khan had originally received an indeterminate sentence to be kept behind bars for public protection but this was quashed by the UK Court of Appeal in April 2013, after which he was given a determinate 16-year jail term and ordered to serve at least eight years in prison before being considered for parole.
He had been released on licence, or parole, in December last year and was reportedly being monitored via an electronic tag.
British Prime Minister Boris Johnson, who was then London Mayor, was on a hit-list found on Khan at the time of his arrest in 2012.
Speaking before chairing a meeting of the government’s emergency Cobra committee, Boris Johnson said it is very important to break the “habit” of allowing serious and violent criminals to come out of prison early and “enforce the appropriate sentences for dangerous criminals, especially for terrorists”.
UK Home Secretary Priti Patel, who had recently unveiled plans for tougher sentences for violent criminals, said the police needed “space and time” to complete the investigation and that it was not right to “speculate”.
“We’re supporting the police through this very difficult investigation. I think it’s fair to say we’re all shocked and saddened,” the Indian-origin minister said.
The Metropolitan Police said Usman Khan attended a conference on prisoner rehabilitation organised by the University of Cambridge associated Learning Together organisation at Fishmongers’ Hall in London Bridge earlier on Friday afternoon.
He is thought to have participated in the morning session, taking part in various workshops, in which he described his experiences as a prisoner, before going on a knife rampage and threatening to blow up the building when police were called to the scene.
It later emerged that Khan had been wearing a hoax suicide bomb vest after he was over-powered by members of the public before being shot by police gunmen.
“We believe that the attack began inside before he left the building and proceeded onto London Bridge, where he was detained and subsequently confronted and shot by armed officers,” the Met Police said, adding that the investigation into the attack continues at pace and there was no outstanding threat to the public.
Britain’s Prime Minister Boris Johnson and London Mayor Sadiq Khan have both hailed the “heroism” of the members of the public who were able to grab the knife from Usman Khan before he could stab more victims. (PTI) 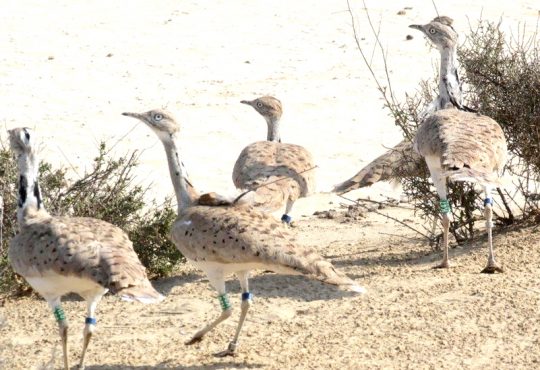 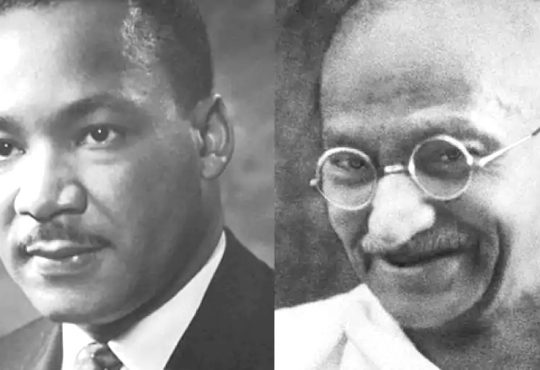 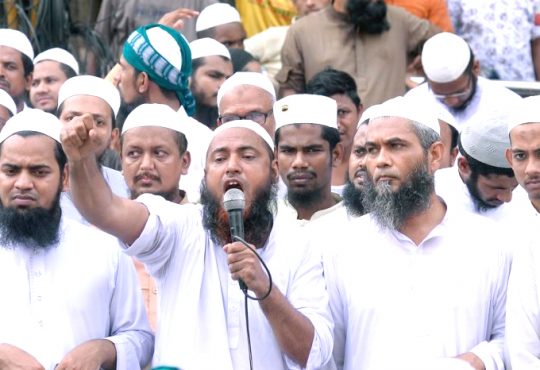