HomeInfotainmentLoki series to be directed by Kate Herron
Infotainment
2 years agoAugust 24, 2019No tags 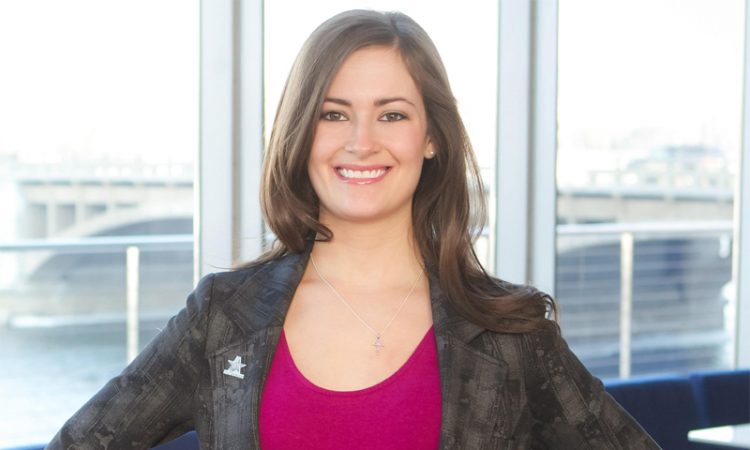 Tom Hiddleston’s Loki series has found a director in Kate Herron of Sex Education fame.
The six-episode series will take place after the events of Avengers: Endgame and explore a different version of the story, with the God of mischief at its centre.
Marvel Studios chief Kevin Feige said the series is a “remarkably ambitious” project as he introduced Herron and head writer Micheal Waldron at D23 Expo here.
“We are taking Loki to an entirely new part of the MCU,” Herron said.
“The show is going to explore questions that we all have. Where did Loki go after he picked up Tesseract in Endgame. Could Loki ever make a friend? Will the sun shine on him again?,” Waldron added.
Hiddleston, in a video message, said his character’s journey has just begun.
“It is your boundless enthusiasm and support that means Loki still has more stories to tell. It will never stop surprising and delighting me that you think he is cool. This journey that you and I have been on isn’t over yet. In fact, it’s only just begun,” he said.
Loki series will debut on Disney+ in 2021.