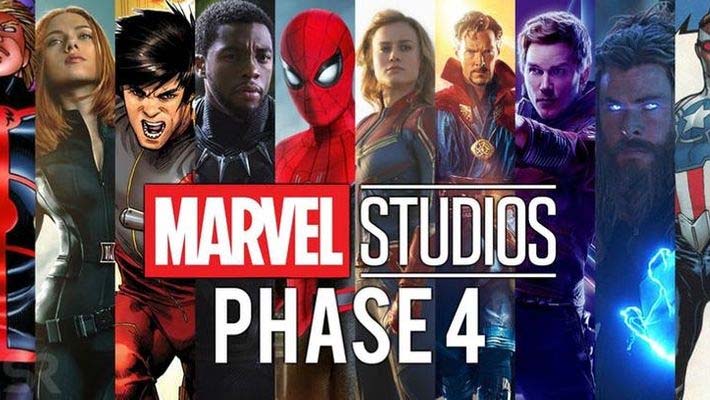 Marvel Studios is planning to introduce Sera, its first transgender character in the debut season of Loki, the upcoming Disney Plus series.
According to The Illuminerdi, the role is being described as a major supporting character which will not only appear on the series but also in the Marvel Cinematic Universe in future.
Sera is an Anchorite. The Anchorites are a small group of male, wingless Angels who were kept inside a temple in Heven, the Tenth Realm. Sera was the only one of the Anchorites who identified as a woman, thus being the first and, so far, only major trans woman in Marvel comics.
She also happens to be in a relationship with the character of Angela who is a daughter of Odin, Loki’s father.
The six-episode series will take place after the events of Avengers: Endgame and explore a different version of the story, with Loki, played by Tom Hiddleston, at its centre.
Loki series, directed By Kate Herron, will premiere in 2021.
Geeks Worldwide last year broke the news that Marvel was casting a transgender character, speculating it could be Sera.
Earlier this month, Marvel Studios president Kevin Feige said MCU will get its first transgender superhero but there was no definite timeline for that.