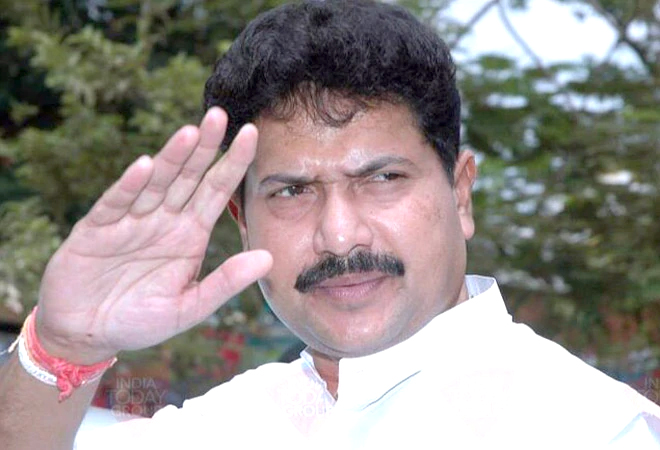 The official said a suicide note in Gujarati was also found along with the body. The cause of death will be known after autopsy, he added.
An accidental death report is being registered based on preliminary information, the official said.
Delkar was in May 2019 elected to the 17th Lok Sabha, his seventh term in the House.
He was also a member of the Standing Committee on Personnel, Public Grievances, Law and Justice and a member of the Consultative Committee, Ministry of Home Affairs of the Lower House.
Delkar is survived by wife, a son and a daughter.
An advocate for tribal rights, Mohan Sanjibhai Delkar began his career as a trade union leader in Silvassa. He was first elected to the 9th Lok Sabha from Dadra and Nagar Haveli constituency in 1989 as a Congress nominee.
He won six consecutive elections from the constituency during 1989-2009, failing to retain the seat in the Lok Sabha elections in 2009 and 2014. However, he successfully contested the 17th Lok Sabha as an Independent candidate.
Delkar won the 1989, 1991 and 1996 elections as a Congress candidate and the 1998 election as a BJP candidate. He rejoined the Congress and unsuccessfully contested in 2009 and 2014. (PTI)