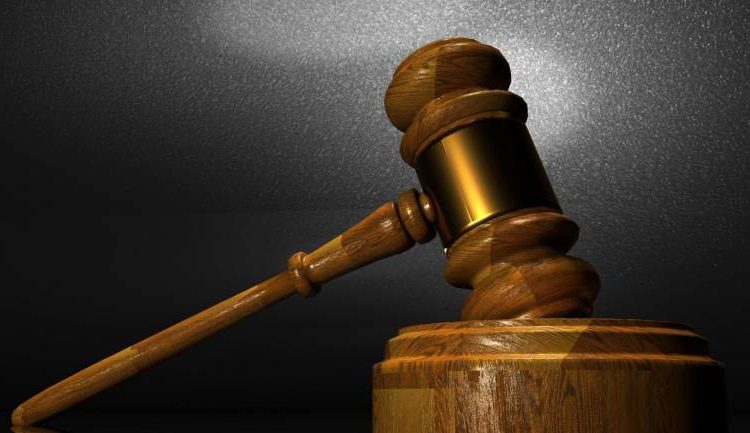 Dimapur, July 13: Nagaland State Legal Services Authority today constituted 11 Lok Adalat sitting benches across the State along with the rest of the nation. Each Lok Adalat sitting benches were conducted by District Legal Services Authorities in the respective District Headquarters headed by the District judges, Chief Judicial Magistrate and Civil Judges who acted as presiding officers and the retainer lawyers or panel lawyers acting as conciliators along with para legal volunteers who acted as members.
The overall cases taken up before the Lok Adalat was 409 cases, among which 167 cases were amicably settled and resolved through the people’s court forum. The 167 disposed cases involved a settlement amount of Rs 2,46,73,751.
The settlement amount is the amount mutually agreed for payment before the Lok Adalat between the parties involved in a dispute where parties after compromise arrive at a willing amount to settle the disputes for the damaged caused or payment of negotiated amount on a claim by a party. The settlement amount also included bank recovery money over a loan, compensation money, etc.
The Lok Adalat sittings were held within the premises of the District Court buildings and prior to the holding of Lok Adalat, necessary communications and summons were reached out to the parties and litigants encouraging them to come forward and settle their disputes/cases through the forum of Lok Adalat. The litigants & parties were also apprised on the benefit of Lok Adalat and apprised that people need not worry about getting into serious legal matters as appearing before the Lok Adalat is only to try and make effort for settling a dispute amicably among themselves.
Nagaland State Legal Services Authority is the implementing nodal agency vested with the jurisdiction to organize and conducts National Lok Adalat (Peoples’ Court) under the Legal Services Authorities Act, 1987. This type of Lok Adalat is held at regular intervals which has benefited the citizens with the privilege of settling their disputes free of cost all across the State.
The next National Lok Adalat is scheduled to be held on September 14. (Page News Service)