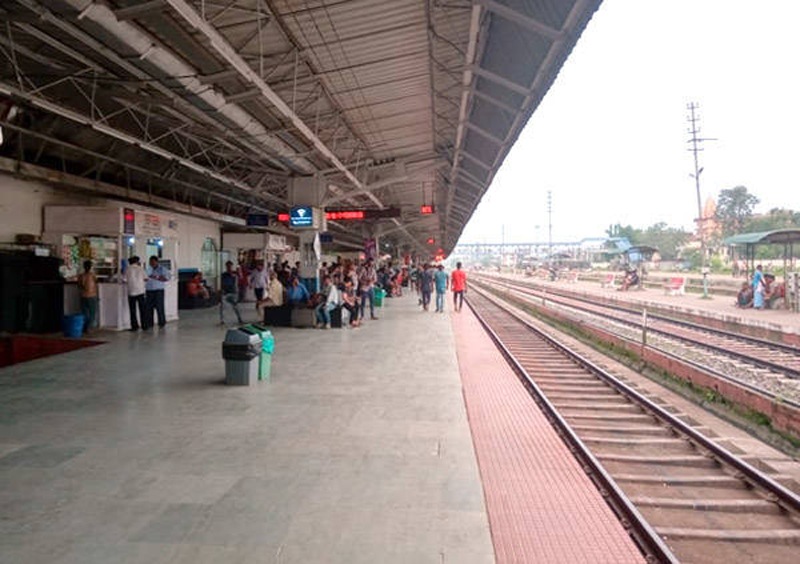 Kohima, March 27: Due to country-wide lockdown, there are reports of travelers being stranded in several places across the country, including in Dimapur and Kohima.
According to sources, at least 70 travelers, mostly from Assam, are stranded at Dimapur railway station for the last couple of days and that some voluntary organizations have come forward to feed the stranded travelers. Authorities are yet to come to the rescue of those people as the country entered the third day of lockdown.
Sources said on Thursday evening a group known as “Sunshine Boys’ Club” fed at least 70 stranded travelers and on Friday evening the Rotary Club will be providing foods to them as a good gesture.
There are also reports of some Naga travelers stranded in Kohima and Dimapur due to restriction of movement of vehicles. Their woes are compounded by villagers and communities putting up barricades and blockades to stop ingress of people, including their own citizens.
Several villages in the State have gone onto self quarantine after putting up barricades and blockade on roads.
Interestingly during this time of the year when seeds and paddies are planted, some village authorities have reportedly asked people not to venture out from villages. Sources said villages are being directed not to go to fields.
Reports are also coming in that villagers are finding difficult to go to nearby towns to buy essential commodities due to non-availability of safety and protective kits. The Government and the Health Department have remained silent so far about the plight of the rural people.
There are also increasing concern for the daily wage labourers, street vendors, people living below poverty lines, homeless people and street hawkers. But the State Government is yet to announce any packages for such group of people.
The State JD(U) has also raised concern on the plight of the Naga daily wage workers who are the most affected as a result of the State wide lockdown. (Page News Service)

Quarantine centre at IG Stadium to be operational from June 4

9 more test positive for COVID-19 in Nagaland, total rises to 58