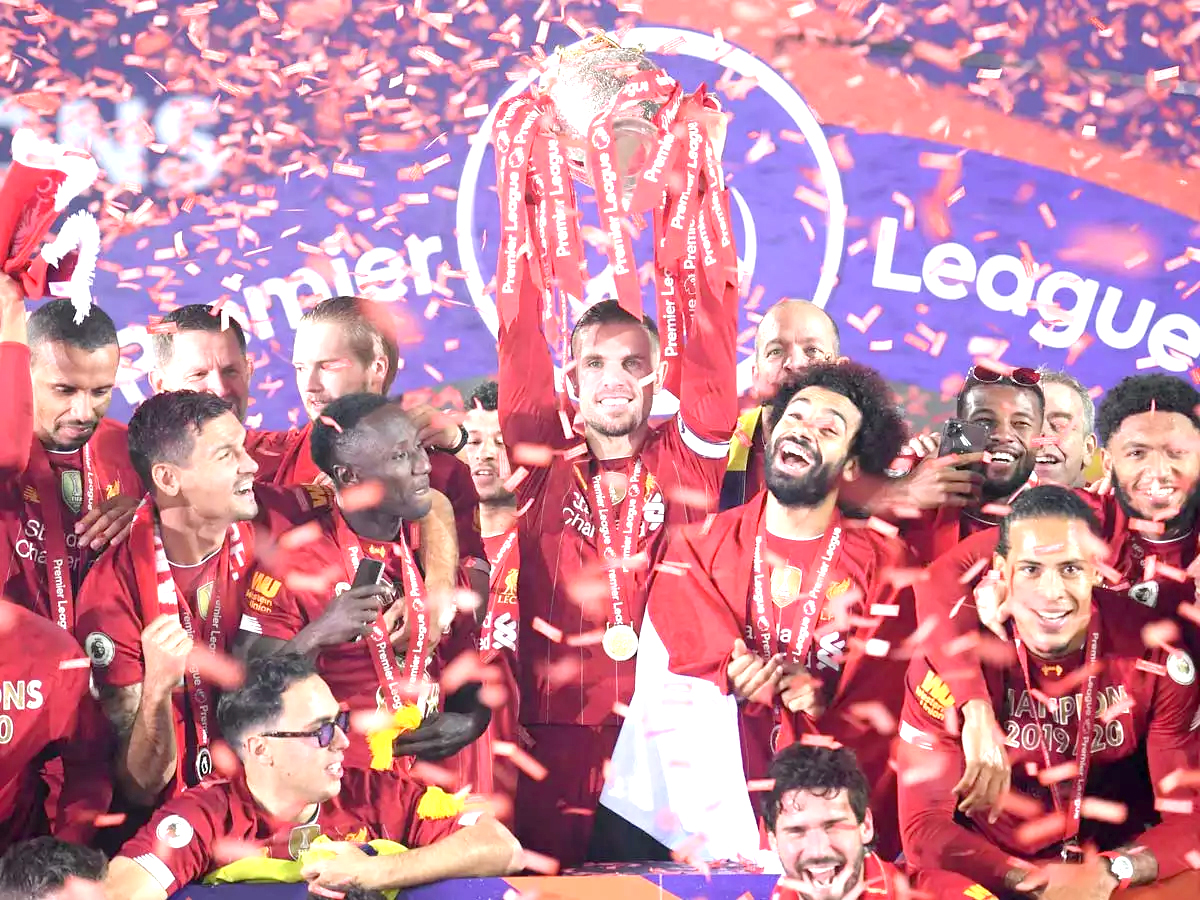 LONDON, September 8: Liverpool raised the bar so high and enjoyed such a huge winning margin in claiming the Premier League title last season that it would be churlish to doubt their credentials for a repeat showing.
Recent history suggests, however, that retaining the trophy will be far more challenging for Juergen Klopp’s side.
Pep Guardiola’s magnificent Manchester City side did win back-to-back titles between 2017-19, but before that bragging rights had changed hands every season since 2009-10.
Klopp’s side finished 18 points above Manchester City last season and an incredible 33 above Manchester United and Chelsea in third and fourth place respectively.
The German knows it will be much closer this time, not because his side are likely to regress, but because the natural evolution of the Premier League means their main rivals will have spared nothing to close the gap.
Catching Liverpool presents arguably the toughest challenge in European football right now though.
Klopp has not built a team for a one-off title smash and grab, he has assembled one for lasting dominance.
From the back to the front there are no weaknesses and, tellingly, it is difficult to pick out the team’s most valuable component, such is the value every player brings to the mix.
In keeper Alisson, Liverpool have arguably the best stopper in the world while Virgil van Dijk, in his prime at 29 years of age, would walk into the central defence of any team in Europe.
The midfield, with skipper Jordan Henderson as its beating heart, will continue to stifle the life out of rivals, and when it comes to attacking width, full backs Trent Alexander-Arnold and Andy Robertson are the best duo in the business.
Up front the attacking trident of Mo Salah, Sadio Mane and Roberto Firmino are not about to go all goal-shy. A bench featuring experienced heads such as James Milner, Xherdan Shaqiri and precocious youth such as full back
Neco Williams gives a bountiful options.
Klopp is unlikely to veer away from the formula that has worked so well, even if his side’s form after the resumption of last season following the three-month COVID-19 hiatus was less impressive — probably more as a
result of the title being a formality rather than any darker reason.
But Liverpool will come under attack as the likes of Guardiola, Chelsea’s Frank Lampard, Manchester United’s Ole Gunnar Solskjaer and Tottenham Hotspur’s Jose Mourinho, to name a few rival managers, splash the cash and
figure out their weaknesses.
“If you can limit the supply and influence of Alexander-Arnold and Robertson, it is a good starting point to stopping them,” former Liverpool player Graeme Souness said.
“Certainly, do not kick the ball long at Van Dijk’s head.
“Liverpool are the favourites for the title, but I don’t see them running away with it again,” he added.
Klopp has so far kept his powder dry in the transfer market, signing only Konstantinos Tsimikas from Olympiakos as cover for Robertson.
That could change in the coming weeks though, as standing still in the Premier League, even for a team as dominant as Liverpool, is not a viable option. (Reuters)