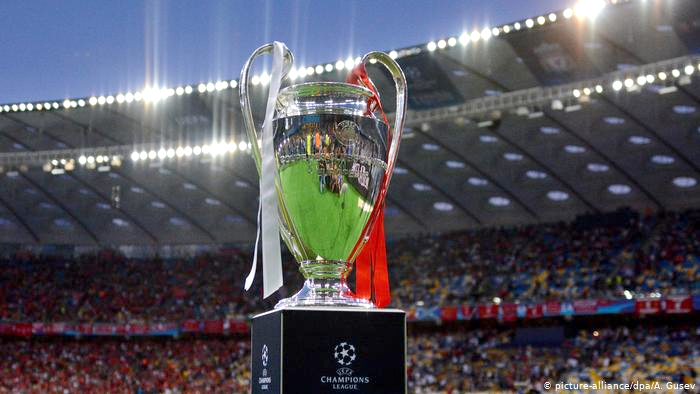 LISBON, May 14: British tourists will be able to visit Portugal from Monday after Lisbon lifted restrictions introduced in January to keep the spread of Covid-19 in check, the government said Friday.
Lisbon’s move came after London had placed Portugal on its ‘green list’ of countries to visit without having to self-isolate on return home.

Portugal said Britons could visit as long as they could show a negative PCR test result for Covid-19 within 72 hours of their arrival.
The country is traditionally a top summer destination for British holidaymakers.
An added attraction is that the northern city of Porto will host the May 29 Champions League final between Manchester City and English Premier League rivals Chelsea.
Thousands of English football fans can be expected to descend on the venue although governing body UEFA has to date only confirmed that up to 6,000 tickets will be made available to each club.
The final capacity limit at Porto’s Estadio do Dragao has yet to be fixed. (AFP)