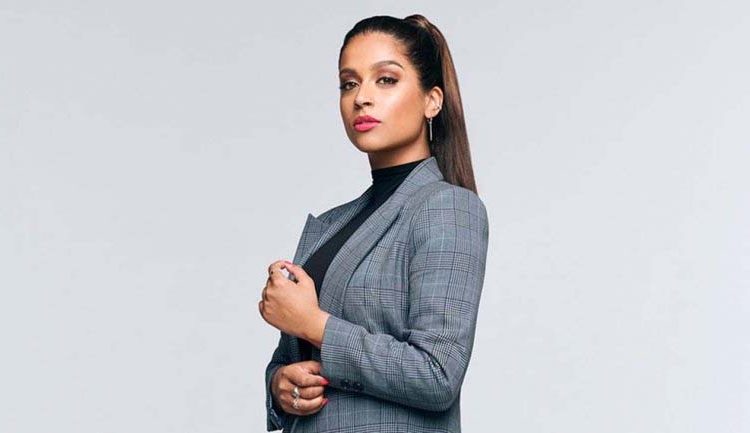 Indian-origin YouTube star Lilly Singh’s late night show at NBC will debut on September 16.
The show, titled A Little Late With Lilly Singh, will make Singh the only woman hosting a late night show on the broadcast networks.
According to the Hollywood Reporter, veteran producer John Irwin has come aboard as showrunner for the series.
Sean O’Connor, Marina Cockenberg, Sergio Serna, Mona Mira, Jen Burton and Jonathan Giles have joined the writers room with an aim to give the show a gender-balanced approach.
“I’m literally counting down the days until the premiere. It’s 53. I’m thrilled to be collaborating with this all-star team of writers as we work to bring a new, authentic perspective to late night,” Singh said.
She will also serve as executive producer on the show along with Irwin.
The show is set to replace Carson Daly’s Last Call. Daly, who hosted the show for 17 years, had announced his exit in February.
Born to Indian parents in Canada, Singh is known as Superwoman among her fans. She has close to 15 million followers on YouTube.