HomeInfotainmentLife will never be the same without him: Neetu Kapoor on Rishi’s death anniversary
Infotainment
3 months agoApril 30, 2021Neetu KapoorRishi kapoor 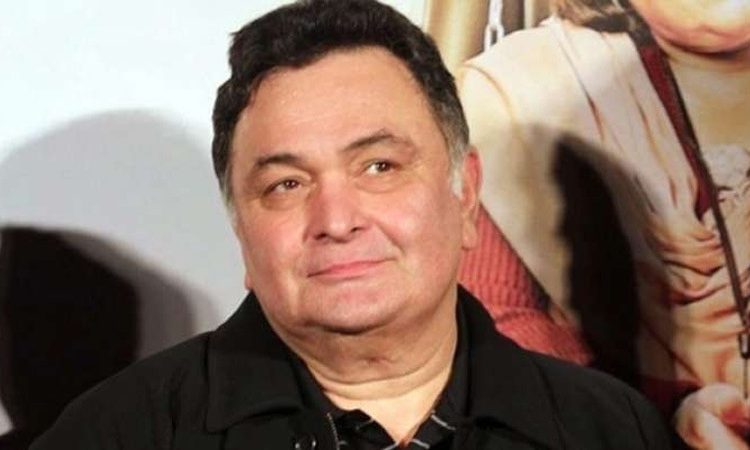 Life will never be the same with out , an emotional Neetu Kapoor said on Friday, remembering actor-husband Rishi Kapoor on his first death anniversary.
Rishi Kapoor died on April 30 last year after a battle with cancer at the age of 69.

In a note on Instagram alongside a candid photograph of from happier days, Neetu said the late actor was an extension of their existence and not a day goes by when he is not missed.
“All of last year has been of grief and sadness around the world for us maybe more as we lost him.. Not a day has gone by when we have not discussed or reminisced him as he was an extension of our existence .. sometimes his wise advice:: his wise cracks : his anecdotes!!, she wrote.
Neetu, 62, said even though life will never be the same without Rishi, it will go on.
We have celebrated him all year with a smile on the lips as he will stay in our hearts forever we have accepted life will never be the same without him !!! But life will go on . #rishikapoor, she said.
Neetu often shares throwback photos or songs featuring Rishi be it festivals like Holi, Baisakhi, Ramnavami to their first dance together to his 50 years in the industry to their last trip to New York.
(PTI)