HomeInfotainmentLiam Payne ‘praying’ as he prepares to lose his home
Infotainment
2 years agoNovember 11, 2018No tags 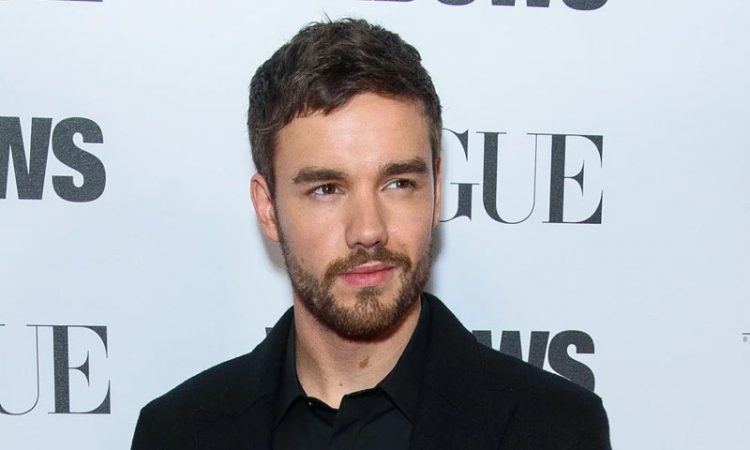 The terrifying wildfires in California have devastated many residential areas, including neighbourhoods of the rich and famous.
And now Liam Payne has revealed that he believes that he will be next to lose his home as the fires continue to rage on.
The former One Direction star took to Twitter to reveal his devastation over losing a home where so many ‘memories’ took place.
He tweeted: “My heart goes out to everyone caught in the fires please stay safe and don’t take unnecessary risks.
“I think I’m about to lose my house and its memories. Even worse tragically people have died.
“Thoughts and prayers with everyone. It’s been a tough day let’s hope it gets better.”
Liam previously shared his lavish five-bedroom, eight bathroom sprawling mansion with ex-partner Cheryl, with whom he shares 20-month-old son, Bear.
In February, he listed the property for sale for $13.9million, but later decided to take it off the market.
Liam, 25, and Cheryl, 35, are thought to have lived there during her pregnancy in 2017.
Other stars, including Will Smith, Lady Gaga and the Kardashians, had been forced to flee Calabasas, with some being evacuated due to the fires.
Kourtney Kardashian took to Instagram Stories to reveal that the street that she lives on had been on fire.
She wrote: “This is so devastating and crazy. My home is on this street.
“I keep praying for all of those affected and those fighting this fire for us. God bless you.”
The reality star, 39, later revealed that, thankfully, the flames failed to spread to her property.
She wrote: “This fire was coming up the hill towards my house and just stopped on it’s own.”
Meanwhile, Caitlyn Jenner revealed that she was safe, but did not know whether her plush mansion would survive the blaze.
It was reported Jenner’s Malibu home had been destroyed. The TV personality, 69, shared a video to Instagram to tell fans she was safe, but still does not know what has happened to her house.
Sitting alongside her friend Sophia Hutchins, she said: “Well, we’re safe, at a safehouse. Don’t know if the house made it or not. It’s still up in the air. But we’re safe and sound.”
Hutchins, 22, added: “We’re safe, that’s all that matters.”