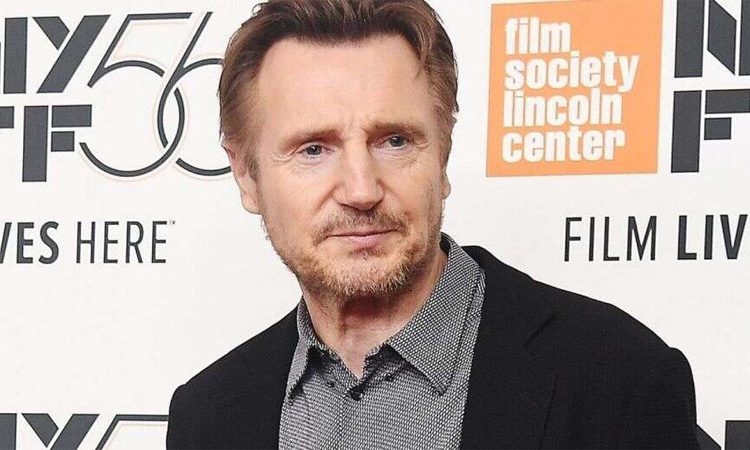 Liam Neeson’s stint with action is far from over as the Hollywood star is set to return to the genre with new movie Retribution.
The movie, said to be in the same vein as Keanu Reeves’ 1994 blockbuster Speed, will be directed by Nimrod Antal of Predators and Vacancy fame, reported Deadline.
A remake of 2015 Spanish film El Desconocido, the story follows a businessman who discovers that a bomb has been planted in the car he’s driving by an unknown assailant, who tells the driver to execute a series of commands throughout the day or the bomb will be detonated.
Making things worse, the businessman is accompanied in the car by his family.
Chris Salmanpour and Andrew Baldwin have penned the script.
The movie is a joint production between Studiocanal, The Picture Company and filmmaker Jaume Collet-Serra’s Ombra Productions.
Vaca Films, which made the original film, will executive produce along with Atresmedia Cine.
The project will start shooting in Berlin, Germany in 2021.
Neeson, who made a name for himself with films such as Schindler’s List and Les Miserables, started his action career pretty late, with 2008 feature Taken.
Since then, he has starred in films like Run All Night, The A-Team, Non-Stop, The Commuter and Cold Pursuit.
(PTI)