HomeUncategorizedLet’s walk into the new year with a new motive for a new battle
Uncategorized
3 weeks agoJanuary 5, 2021No tags

As stated above, wherever the project/ works were done, everything was explained in the RTI. Therefore whoever are interested be it a student/ council, can get a Xerox. If this work was done in a right path, within no time we can also compete with the advanced tribe/district, and if misused or unable to seek by the society, then for a lifetime we will never be able to compete with the advanced district.
6. Industries & Commerce Department and Khadi & Village Industries Board: The beneficiaries of the PMEGP of every district are being selected headed by the DC of every district. The RTI reply we got from the Department in Mokokchung District we found out that there are plenty of fruit processing unit, Steel fabrication, mechanized furniture, etc. But the RTI reply of Mokokchung Municipal Council, RTI No.MMC-29/EST/2014/212/Dated: Mokokchung the 6th February 2020, it is mentioned that the person who took the PMEGP loan have not registered on their projects/ shops and even if we really look into the matter and search for their legal documents they might not have it with them. Therefore, those who have taken the PMEGP loan should register their projects and start up their work at the earliest.
7. Planning & Co-Ordination Department: Under Planning & Co-Ordination Department RTI reply No.PLN/M-665/19 Dated Kohima, the 27th September 1st phase and No.PLN/M-665/19 Dated Kohima, the 28th October 2019 2nd phase, we have asked for inspection on some selected project, but due to constrain of time it couldn’t it didn’t happen but we will do it soon. However, under this project, Sl. No. 22 construction of Medemnungba Kin community hall cum guest house, for an amount of ¹ 65 lakh, the beneficiary clarified that he is not aware of the project. How astonished we are to know that the completion Certificate had already been issued by Executive Engineer Planning & Co-Ordination Department. Again in Sl. No. 34 Dev. of fishery project at Natsumi Village for an amount of ¹ 20 lakh, the beneficiary said that money for project was transacted without his knowledge and no work has been done as mentioned. So without going any further with the case, 100% of the amount should be handed to the rightful beneficiary after this article has been published and also the beneficiaries should do their right work that has been assigned to them. If not, it will be handed over to the investigation agency wherein the people who have taken the money and misused it will might pay the price for their deed.
8. Youth Resources & Sports: RTI vide NO.DYRS/RTI2020/1529 Kohima dated the 14th Jan 2020, it was mentioned as, “There is no specific guideline from the government for implementation of the capacity building scheme”. Therefore, it is observed that there is a need to have a guideline for capacity building scheme at the earliest.
S. T. Yapang Lkr. Kohima 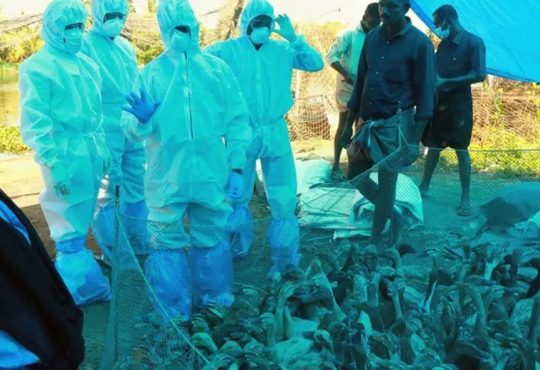 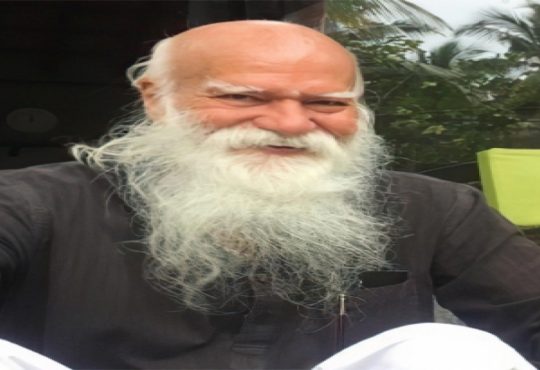