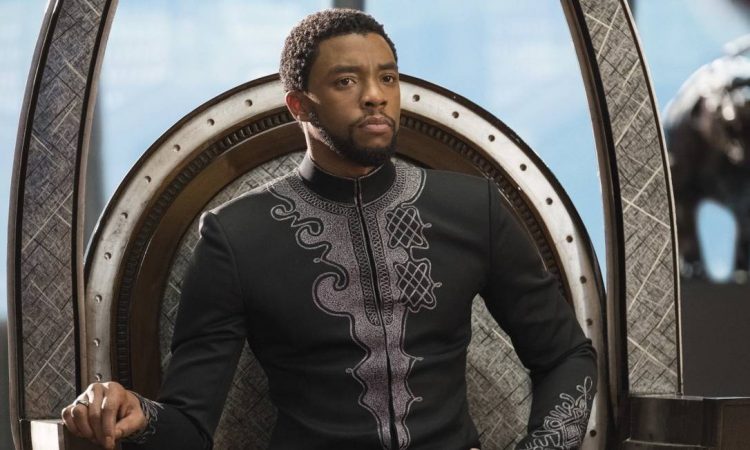 Letitia Wright’s Shuri will be given a more prominent role in future Marvel Cinematic Universe films, a new report says. This comes after Black Panther actor Chadwick Boseman’s shocking death. Shuri is T’Challa’s sister in the MCU, and many expect her to take over the mantle of Black Panther in the franchise’s future.
According to We Got This Covered, sources suggest that Shuri will become a prominent member of a revamped Avengers lineup in future Marvel movies, after 2019’s Avengers: Endgame effectively concluded the first ‘saga’.
Other characters that will comprise the superhero team include Captain Marvel, Doctor Strange, Spider-Man, She-Hulk, War Machine, Sam Wilson’s Captain America, Shang-Chi, Yelena Belova’s Black Widow. Interestingly, the report also includes another name: Wolverine. The character can now be featured in the MCU, after parent company Disney purchased 20th Centure Fox in a major takeover last year.
Scarlett Johansson has already spoken about handing over the mantle of Black Widow to her co-star Florence Pugh, who plays Yelena Belova in the upcoming solo Black Widow film. “Kevin Feige realised that the audience would expect an origin story so, of course, we went in the opposite direction,” director Cate Shortland told Empire in an interview. “And we didn’t know how great Florence Pugh would be. We knew she would be great, but we didn’t know how great. Scarlett is so gracious, like, ‘Oh, I’m handing her the baton.’ So it’s going to propel another female storyline.”
After Chadwick’s death, Letitia paid tribute to him in a moving video.