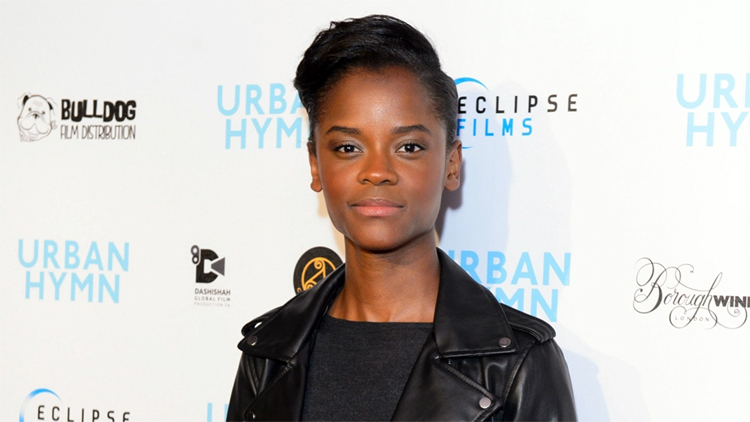 Letitia Wright, known for playing the role of T’Challa’s sister Shuri in Marvel Cinematic Universe, says she is open to donning the role of Black Panther in future. Notably, Chadwick Boseman’s T’Challa, who is currently the Black Panther in MCU, seemingly died at the end of Avengers: Infinity War when the villain Thanos destroyed half the universe using his Infinity Gauntlet. Will Shuri be the next Black Panther or T’Challa will be revived, that’s a question which has remained unanswered as yet.
While speaking to The Toronto Sun, Letitia said, “If the opportunity came about, then why not? It would be comic book accurate. Yeah, that would be amazing. It means more training, more learning and it would really be an amazing adventure. Shuri becomes a savage in the comic books. From going to comedic and fun and like a kid – to then just pulling out some claws. I’m excited.”
The comic book accurate thing Letitia points out is correct. Shuri once became Black Panther in Marvel Comics when T’Challa went into a coma. Wright’s performance in Black Panther and Avengers: Infinity War was appreciated by fans who wondered if she is smarter than Tony Stark. She is certainly far smarter than Bruce Banner as proved in Avengers: Infinity War. She also has the whole Wakandan tech at her disposal and it was she who designed the latest Black Panther suit. She also displayed her fighting capabilities in the third act of Black Panther.
With Marvel Studios pushing for more and more female representation in their cinematic universe in the wake of Harvey Weinstein scandal and the Me Too movement, this seems like a good decision. But it would be unfair to Boseman, who did some pretty decent work as the feline superhero. Letitia is still young and perhaps she can assume the mantle after T’Challa has been Black Panther for a while. Since MCU is not going to end anytime soon, Shuri can meanwhile be made to develop more as a character.