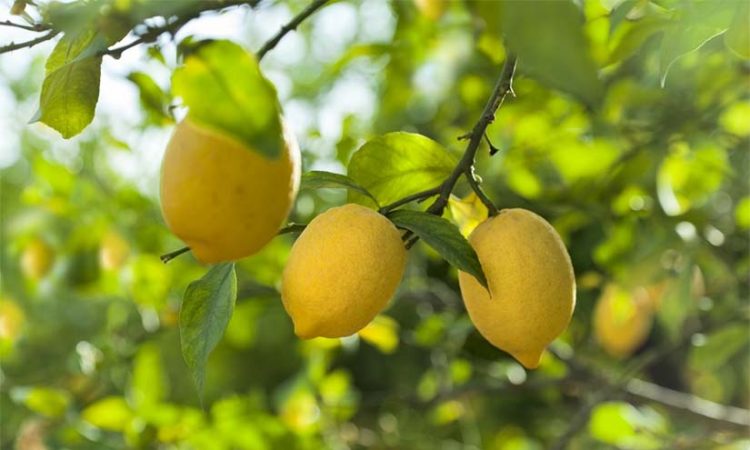 Dibrugarh (Assam), September 12: The sour lemon is promising to be the sweet reason for economic success of a remote village on the eastern fringe of Assam’s Dibrugarh district.

Nearly 70 kms away from Dibrugarh town, Cheleng Chuk is being developed as a model ‘lemon village’ to boost self-employment and per capita incomes, an official said on Sunday.
The village is already known for its lemon cultivation, with two varieties of Assam lemon, locally known as gol nemu’ and kaji nemu’ found in abundance in the village.
The GI-certified kaji nemu’ has already found much appreciation in foreign markets with this lemon variety being exported to Dubai and London, among other places, by farmers from other parts of the state.
As part of an ambitious programme undertaken by the Dibrugarh district administration and the Agriculture department, Cheleng Chuk village of about 570 people will be developed as a model village for growing lemons, the official said.
Dibrugarh deputy commissioner Pallav Gopal Jha inaugurated a project last week under which 125 families of the agrarian village will be made self-sufficient through cultivation and sale of lemons, he further said.
In the first phase, around 2,200 lemon saplings will be planted in the village with the aim to eventually plant 10,000 lemon plants, he added.
Jha said climatic condition in the area are suitable for lemon cultivation.
We want to develop the village as a model lemon village. Our aim is to produce lemons on a mass scale. It will boost self-employment and generate revenue apart from rejuvenating the local economy, the DC said.

Besides catering to the local market, the district administration is also eyeing the foreign markets if the demand and supply is in expected line. (PTI)