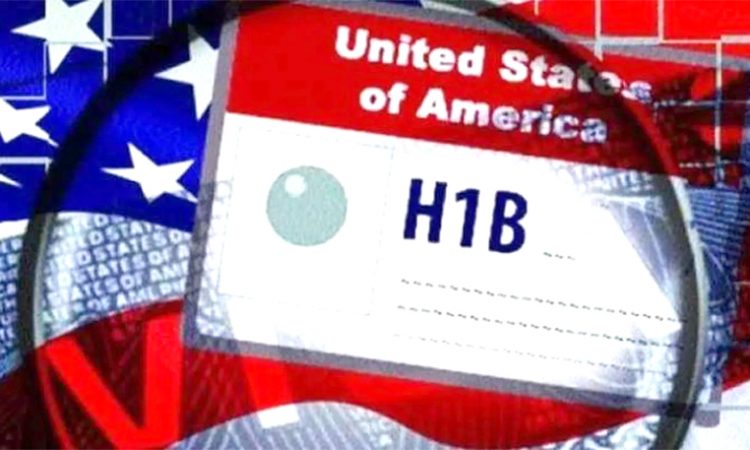 Washington, October 2: An influential American lawmaker has introduced a legislation in the House of Representatives to overhaul the H-1B visa system to prevent the firing of domestic workers.
Introduced on Thursday by Congressman Mo Brooks from Alabama, the American Jobs First Act seeks to sops employers from hiring foreign H-1B workers if they have recently, or plan to, furlough their US workers.
It also requires employers to pay their H-1B workers more than the American workers to ensure foreign labour is only used when absolutely necessary.
The American Jobs First Act suspends the F-1 OPT program, which grants all foreign students extendable work permits and exacerbates job market competition among American graduates.
Further it ends the diversity visa lottery program, which fails to serve US interests by issuing 50,000 green cards to foreigners from around the world regardless of their qualifications.
American Jobs First Act will bring much needed reform and oversight to the H-1B visa program to ensure that US workers are no longer disadvantaged in their own country, Congressman Brooks said.
To end the allure of cheap foreign labour, the bill will require employers to pay any H-1B workers a minimum amount of USD 110,000, he said.
And to stop American worker replacement, my bill will require companies seeking H-1B labour to not have fired any American workers for at least two years without just cause and commit to not firing any workers without just cause for two years after, Brooks said.
Commonsense H-1B reform measures like these, alongside ending the unfair Optional Practical Training (OPT) and diversity visa lottery programs, all serve to promote American interests when it comes to immigration, he said.
Early this year, the Tennessee Valley Authority callously gut punched tech workers when they tried to replace Americans with cheap foreign H-1B workers, Brooks said.
Thanks to President Trump, TVA board member heads rolled and TVA reversed course, he added.
But, changes in the law are necessary to ensure American workers don’t face replacement by cheap foreign labour in the future, Brooks said.
Due to intense pressure from big business, H-1B reform has been stalled for years, but Americans are hurting, and they cannot wait any longer for relief. Firing American workers only to hire cheap foreign workers to replace them is not only unpatriotic, it’s downright repulsive! the lawmaker said.
Chris Chmielenski, the deputy director of NumbersUSA, said the American Jobs First Act makes a number of much-needed reforms to the H-1B program, including setting a wage floor of USD 110,000 for all H-1B workers so that employers who say they can’t find an American to take a job have to put their money where their mouths are.
It ends the outrageous Optional Practical Training program that actually gives employers a tax break for hiring foreign workers rather than Americans, he said.
The legislation also ends the visa lottery that hands out 50,000 green cards, with work permits, based on a randomized computer drawing, Chmielenski added. (PTI)