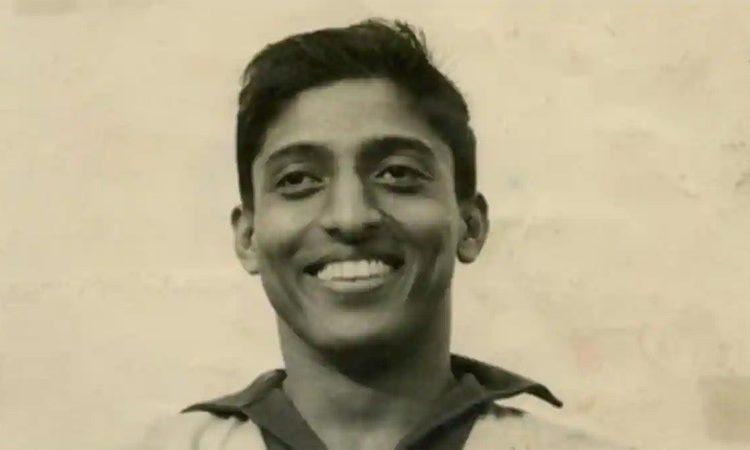 Kolkata, April 30: Legendary former India footballer Chuni Goswami, who captained the 1962 Asian Games gold-winning team, died on Thursday after suffering a cardiac arrest.
The iconic sportsperson, who also played first-class cricket for Bengal, was 82 and breathed his last at a hospital here. He is survived by his wife Basanti and son Sudipto.
“He suffered a cardiac arrest and died in the hospital at around 5pm,” a family source told PTI.
Goswami was suffering from underlying ailments, including sugar, prostrate and nerve problems.
Goswami played 50 matches for India as a footballer from 1956 to 1964.
As a cricketer, he represented Bengal in 46 first-class games between 1962 and 1973. (PTI)