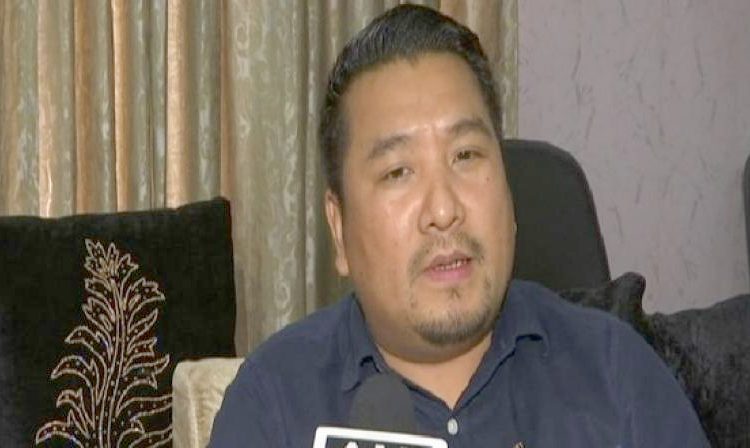 New Delhi, August 26: Minister of Public Works Department (PWD) in the Nagaland government, Tongpang Ozukum on Monday said that learning Hindi will prove beneficial for the residents of his state and will bring them closer to the people of mainland India.
“I think learning Hindi is a right step and I know this is a tribal state with our own language through which we cannot converse with the outside world. Hindi is one language where the Nagas face difficulty in communicating with the people of the mainland and if we had to go forward and be at par with other states we have to learn Hindi. We can’t remain in cocoon for long,” Ozukum told ANI here.
Ozukum clarified that he was speaking from his own personal experience and was not trying to be the voice of other states and their leaders on the topic of learning Hindi.
“I cannot speak on behalf of other states but I am talking from my personal experience, when we go out of Nagaland we find it difficult to converse with other people. It is not only important to converse with people in English, sometimes we have to speak Hindi too. So I wish my people should learn Hindi and should know how to read, write and speak the language,” he said.
The minister added that he will make suggestions to the lower-level administration in Nagaland to make Hindi learning compulsory, “So far I have not made any such suggestion to the government of Nagaland but I will do so for lower-level administration now,” he said.
“There is nothing wrong with making Hindi compulsory language. Learning Hindi is not about accepting a religion, it is a language and we will be able to converse with the outside world by learning it,” he added. (ANI)