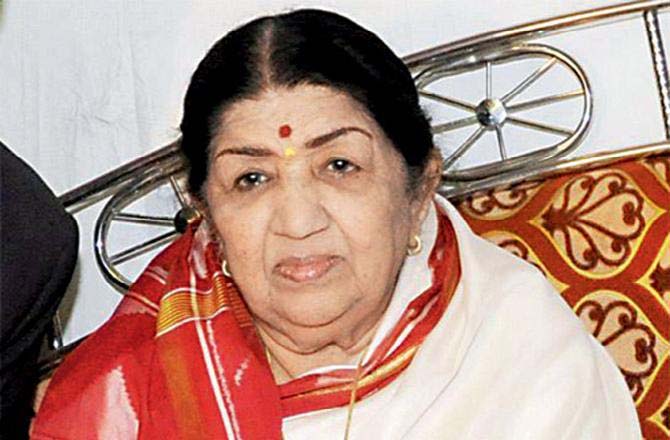 Legendary singer Lata Mangeshkar was rushed to the Breach Candy Hospital in the early hours on Monday after she complained of breathing difficulty. Her condition was said to be critical.
Sources said that Mangeshkar was under the treatment of physician and intensivist Dr. Farokh E Udwadia, who is also the hospital’s senior medical advisor.
“She was brought into the hospital at around 1.30 am”, said the source adding that she was admitted in the Intensive Care Unit and was on ventilator support.
A source said that she had developed pneumonia and left ventricular failure.
On Sunday, the singer had wished good luck to Padmani Kolhapure for her role in the upcoming film Panipat on her social media account.
Mangeshkar turned 90 on September 28.