In a letter to the Deputy Commissioner of Zunheboto, the committee stated that this decision was taken during its joint meeting on February 13, as they were dissatisfied with the authorities concerned “for giving false assurances”.
It informed that the suspension of works will continue till the payment is made to the genuine beneficiaries listed and verified by respective village council, Deputy Commissioner and departments concerned from the year 2012-2016.
The contactors/firms engaged and executing the work have also been directed to halt/suspend the work with immediate effect from February 17. Failure to comply would invite seizure of machineries, it added.
The committee also maintained that it would not attend any joint meeting till the issue is addressed. (Page News Service) 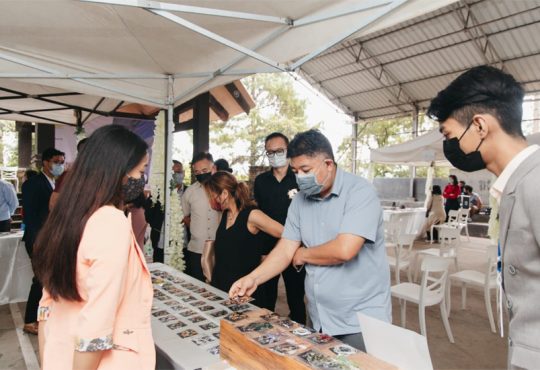 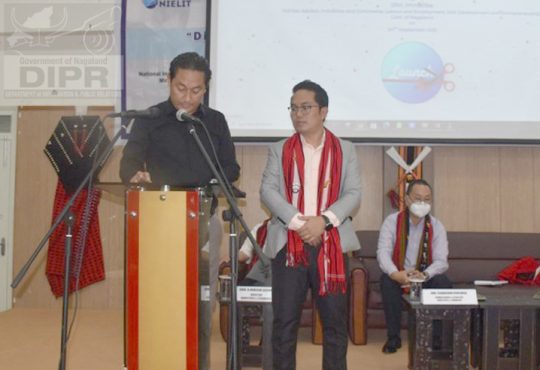 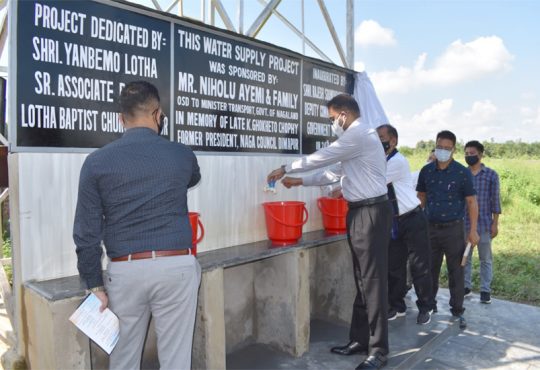