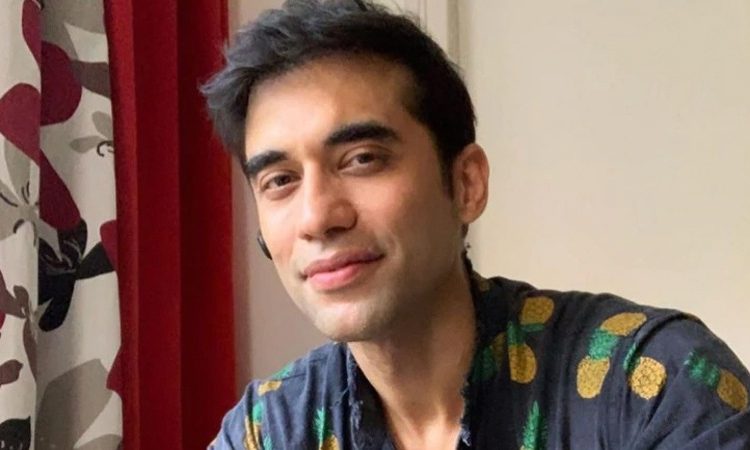 Actor Kushal Punjabi, who appeared in films such as “Kaal” and “Lakshya” as well as the reality show “Fear Factor”, was found hanging in his Bandra apartment in the early hours of Friday, police said. He was 42.
Punjabi, whose body was found by his parents around 2 am, left behind a suicide note in which he said nobody should be held responsible for his death, a police official said.
His parents went to his home in Alstic Building on St Andrews Road after he did not pick up his phone, officials said.
“He was found dead by his parents around 2 am on Friday. His parents reached his building after he did not pick up their calls. He left a one-and-a-half page suicide note…” senior police inspector from Bandra police station Vijay Lakshmi Hiremath said.
The note said that all his property should be divided between his parents, son and sisters, he said.
On the basis of primary information, an Accidental Death Report (ADR) has been registered in the Bandra police station, officials said.
Punjabi’s close friend, actor Karanvir Bohra, first broke the news about Punjabi’s death on social media.
“Your demise has shocked the hell out of me. I’m still in denial @itsme_kushalpunjabi I know you are in a happier place, but this is unfathomable. The way you lead your life really inspired me in more ways than one…. But what was I to know,” Bohra wrote on Instagram.
“Your zest for dancing, fitness, off-road biking, fatherhood and above all that, that smiling face of yours, your happy-go-lucky nature your warmth all that was such ingenuity. I’m gonna miss you so much #kushlani. You will always be remembered sad a guy who lived a full life,” Bohra added.
Singer-rapper Baba Sehgal also mourned Punjabi’s death.
“I just cannot come to the terms that Kushal is no more. Always ready to face challenges of all kinds and such an adorable father. He was a friend but more like a younger brother to me. RIP #KushalPunjabi,” he wrote on Instagram.
“Yeh Hai Mohabbatein” star Karan Patel expressed shock over Punjabi’s suicide.
“RIP, my brother. Guess it’s true when they say, ‘The happiest faces hide the most saddened hearts’. Seeing your spirit and zest for life, never in my wildest dreams would I have thought that you will bid your final goodbye to life in a way that will send a chill down our spines every time we think of you.
“@itsme_kushalpunjabi you will be missed forever. Hope and pray you are inna better place. Still can’t believe you’re gone. Gone too soon,” Patel wrote on Instagram.
Punjabi started his career as a dancer and model. He appeared in several music videos such as “Pehla Nasha (remix)” and DJ Aqeel’s “Kehdoon Tumhen” recreation.
He also participated in Gladrags Manhunt Contest in the year 2000.
His film career started with 1996’s anthology feature “Bomgay”, which also featured Rahul Bose with whom he later starred in Kaizad Gustad’s 1998 movie “Bombay Boys”.
Punjabi followed it up with Akshay Kumar and Priyanka Chopra-starrer “Andaz” and murder mystery “Sssshhh…”
In Farhan Akhtar’s “Lakshya”, he portrayed the fiancee of Priety Zinta’s character Romila Dutta.
The actor shared screen space with the likes of John Abraham, Ajay Devgn and Vivek Oberoi in Karan Johar and Shah Rukh Khan’s joint production “Kaal”, which released in 2005.
In 2007, Punjabi played pivotal roles in ensemble romantic comedy “Salaam-e-Ishq” and soccer drama “Dhan Dhana Dhan Goal”, starring Abraham and Arshad Warsi.
His television career began with “A Mouthful Of Sky” in 1995 and over the years, Punjabi featured in popular shows such as “Kasam Se”, “Kkusum”, “Dekho Magar Pyaar Se” and “Raja Ki Aayegi Baraat” among others.
Punjabi also appeared in multiple reality shows such as “Fear Factor”, “Mr. & Miss TV”, “Paisa Bhari Padega” and “Jhalak Dikhhla Jaa”.
In 2011, he won the Shah Rukh Khan-hosted reality game show, “Zor Ka Jhatka: Total Wipeout”, an Indian version of US series of the same name.
Punjabi had married Audrey Dolhen in November 2015, and they shared son Kian.