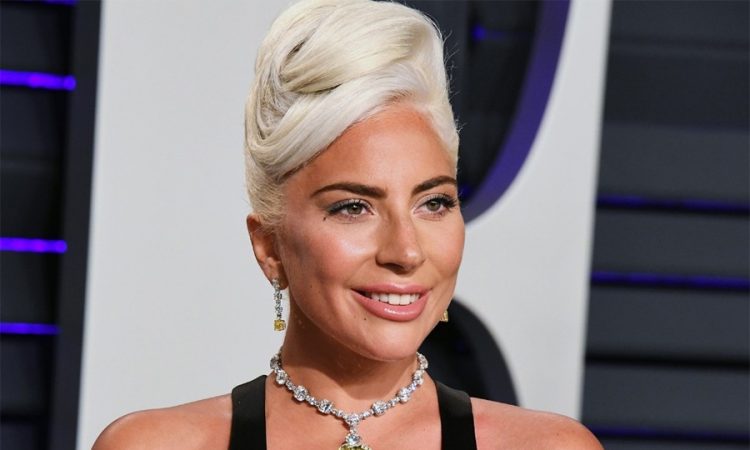 Los Angeles, May 7: Pop star Lady Gaga’s much-awaited new album ‘Chromatica’ will debut on May 29.
The 34-year-old singer-actor made the announcement in a post on Twitter.
“The journey continues. You can officially join me on #Chromatica on May 29,” Gaga wrote in the post accompanied by a photo of the singer as a futuristic warrior on desolate lands.
The LP, containing 16 tracks, was earlier scheduled to arrive on April 10 but the singer had to postpone it due to the coronavirus pandemic.
For ‘Chromatica’, Gaga has collaborated with the likes of veteran music star Elton John, singer Ariana Grande and K-pop group Blackpink.
Gaga has collaborated with Grande for the song “Rain on Me”, while she has partnered with her longtime-friend John for the track “Sine From Above”.
Blackpink, the South Korean girl group, are credited on the track, named Sour Candy”.
‘Chromatica’, which is her sixth album, is Gaga’s follow-up to 2015’s ‘Joanne’ and the soundtrack to “A Star Is Born” for which she won her first Oscar in 2019.
Gaga released the first track “Stupid Love” from the LP late February. (PTI)