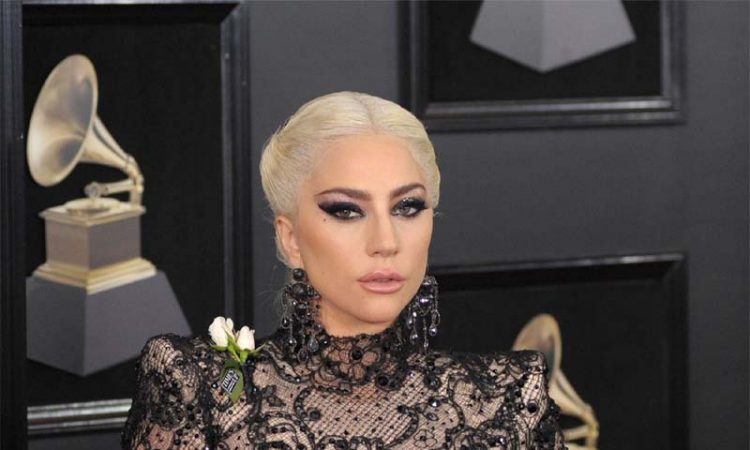 Music superstar Lady Gaga has spoken out about quitting smoking and described the process as “so brutal”.
The Poker Face singer, 33 said during an interview with Zane Lowe for Apple Music’s New Music Daily: “I’m not smoking anymore, but I’d smoke 40 cigarettes all day long.
“I swear on my life I’m not smoking cigarettes. I completely quit – I quit cold turkey.”
She continued: But it was so hard. If you don’t smoke, don’t smoke!
“Because quitting is worse. It is so brutal. And I will never smoke again because I think I saw Jesus for an entire week. It was so awful.”
Gaga also spoke on her upcoming new album, her sixth, rumoured to be called Chromatica, for which she said she would return to her pop roots, saying: “Pop music is fun.”
This comes after she took a departure from the genre for her last two studio efforts, 2016 country album, Joanne and the 2018 rock-styled A Star Is Born soundtrack, for which she picked picked up a Golden Globe and an Oscar, for the track Shallow.
“We are definitely dancing,” she said, referring to the album’s sound.
“I think the best way to describe [it] is that I put all my heart, all my pain, all my messages from the other realm that I hear, what they tell me to tell the world, and I put it into music that I believe to be so fun and energetically really pure, and I want people to dance and feel happy.”
She added: “Someone asked me the other day what my goal was with this album, and it sounds ridiculous when I say it out loud, but I said, ‘I would like to put out music that a big chunk of the world will hear, and it will become a part of their daily lives and make them happy every single day’.”
The star also teased clips from her new music video, for the single Stupid Love, this week which saw her clad in a hot pink PVC bralet and hotpants and pink wig and dancing in the desert on footage shot on an iPhone 11 Pro.