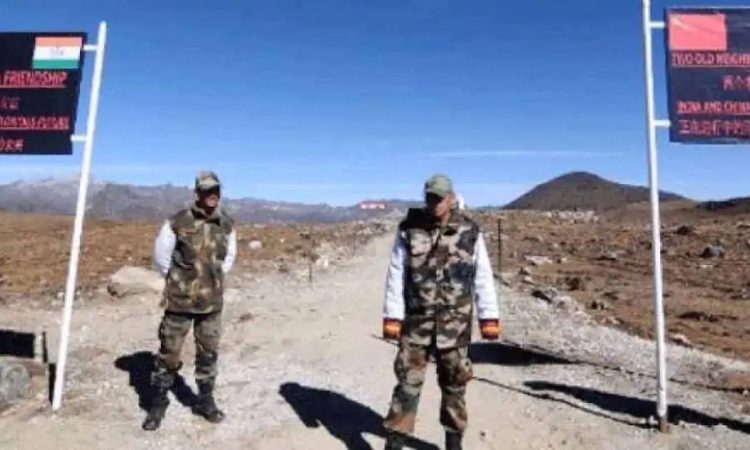 New Delhi, November 8: India and China are likely to hold another round of military talks this week to discuss specific proposals for a possible breakthrough in the long-negotiated disengagement process in eastern Ladakh where their two armies are locked in an over six-month border standoff, authoritative sources said on Sunday.
The eighth round of Corps Commander-level talks on Friday had broadly discussed disengagement of troops from specific friction points and both sides would like to take forward the “constructive” dialogue to the next round with detailed deliberations, they said.

Following the sixth round of military talks, the two sides announced a slew of decisions including not to send more troops to the frontline, refrain from unilaterally changing the situation on the ground and avoid taking any actions that may further complicate matters.
The sixth round was held with a specific agenda of exploring ways to implement a five-point agreement reached between External Affairs Minister S Jaishankar and his Chinese counterpart Wang Yi at a meeting in Moscow on September 10 on the sidelines of a Shanghai Cooperation Organisation(SCO) conclave.
The pact included measures like quick disengagement of troops, avoiding action that could escalate tensions, adherence to all agreements and protocols on border management and steps to restore peace along the LAC.
When asked about the six-month-long military standoff, External Affairs Ministry Spokesperson Anurag Srivastava said at a media briefing on Friday that both sides continue to maintain close communication at the military and diplomatic levels to achieve complete disengagement along the LAC. (PTI) 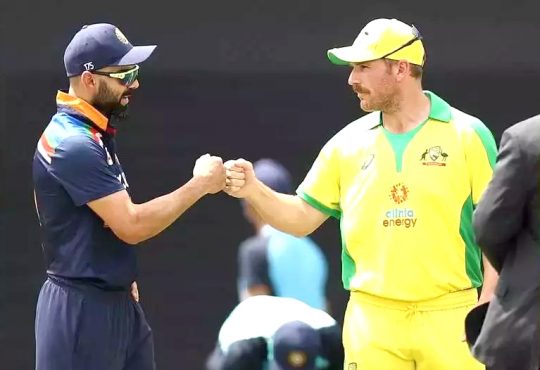