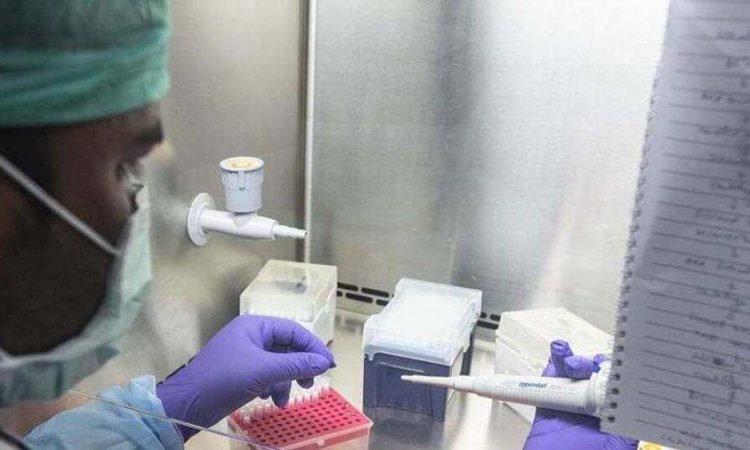 Bareilly/Meerut, April 16: An elderly man from Uttar Pradesh’s Amroha who was suffering from common cold and sore throat was wrongly declared coronavirus positive because of a typographical error by an Aligarh lab which tested his sample, officials said.
The 68-year-old man from Nauganva village had gone to the primary health centre (PHC) in Amroha with a complaint of sore throat and cold.
“Since the man had fever too, he was referred to Moradabad district hospital where he was admitted on April 6,” said Dr Umar Farooq, in-charge of PHC at Amroha.
Dr Farooq said from there his blood sample was sent for testing to a lab at Aligarh Medical College where samples for coronavirus were being tested. The test result came Monday night.
“When the test report came in, we were told by medical officials in Moradabad that the man had tested positive,” he said adding that immediately six ambulances were rushed to quarantine eight of his family members and track down others who had come into his contact.
“We screened all eight family members but found them negative,” the PHC in-charge said.
Meanwhile, a confirmation was sought from the Chief Medical Officer’s office in Moradabad which said the man’s name had been wrongly added to the list of positive cases, said Dr Farooq.
“The earlier report had, by mistake, mentioned that the patient was coronavirus positive,” said CMO Moradabad Dr M C Garg adding that it was because of a misprint by the lab in Aligarh where the blood sample of the man was sent.
The senior citizen was finally released from hospital on Wednesday.
CMO, Amroha, Megh Singh said: “The man was confirmed negative for coronavirus and he along with all his family members have been discharged now,” he said. (Courtesy: HT)