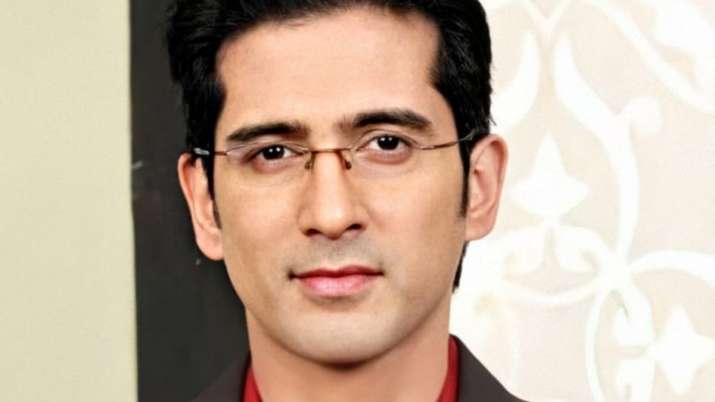 Television actor Samir Sharma allegedly committed suicide at his home in suburban Malad, police said on Thursday.
Sharma, 44, who worked in serials like ‘Kyunki Saas Bhi Kabhi Bahu Thi’, ‘Kahaani Ghar Ghar Ki’ and ‘Yeh Rishtey Hain Pyar Ke’, was found hanging from a ceiling fan in the kitchen of his flat at Neha building in Chincholi Bunder locality in Malad (West) on Wednesday night, a police official said.
No suicide note was found at the spot and it is suspected he hanged himself two days back, Malad police station’s senior inspector George Fernandes said.
The incident came to light when the building’s watchman peeped through the kitchen window and saw him hanging. He then alerted the other society members.
Later, the society members informed the police who rushed to the spot and took Sharma to a hospital where doctors declared him brought dead, another official said.
The actor were living alone in the rented flat since February, he said, adding the police were trying to get in touch with his family members.
“We have not found any suicide note at the spot. It seems to be suicide case. It is suspected that he hanged himself two days back. We have sent the body for an autopsy,” Fernandes said.
Based on primary information, an Accidental Death Report (ADR) has been registered, he said, adding that further investigation is underway.
Mumbai Police are also currently investigating the death of Bollywood actor Sushant Singh Rajput, 34, who was found hanging at his apartment in suburban Bandra on June 14.