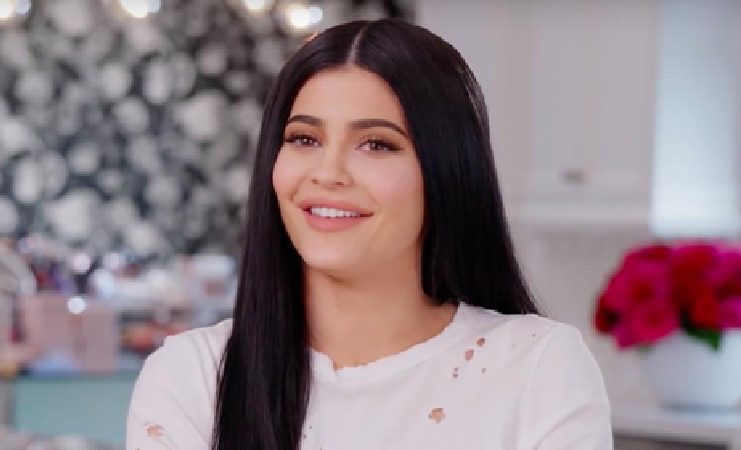 The youngest woman of the Kardashian-Jenner clan, is also its richest. Kylie Jenner, according to a report in Forbes Magazine, is the youngest member in its list of 60 richest self made women.
Kylie, who also features on the cover of Forbes’ August edition, has made about $900 million as the founder and owner of Kylie Cosmetics, her commercial deals with Puma and other brands and through the revenue that comes from being a reality TV star. All this, at the age of 20.
Kylie ranks at 27th position on the list, followed by singer Taylor Swift at 60th position at 28 years old. Kylie’s step-sister Kim Kardashian is number 57 on the list at 36 years old.
The young mommy of five-month-old of daughter Stormi, Kylie will also soon be the youngest ‘self-made’ billionaire ever (male or female) when she beats Facebook founder and CEO Mark Zuckerberg who became a billionaire at 23.
Kylie’s make up brand kicked off when she introduced her $29 lip kits that included a lip liner and a lip colour. In a video interview with the same magazine, Kylie says she was inspired to create these lips kits due to her own insecurity about her lips. Kylie Cosmetics has sold $630 million worth of make up since its inception and Kylie owns 100% of Kylie Cosmetics.
She has a handful of full-time employees, a factory in China and her marketing and finances are managed by the Kardashian matriarch, Kris Jenner. She takes a 10% cut from all the six daughters’ businesses for managing them.
Two Indian-Origin Tech Titans Join Kylie Jenner
Indian-origin technology executives Jayshree Ullal and Neerja Sethi have made it to the Forbes’ list of America’s 60 richest self-made women, with 21-year-old reality-TV star and entrepreneur Kylie Jenner the youngest to be featured in the power list.
Ullal is ranked 18th in the list of 60 self-made women, having a net worth of 1.3 billion dollars while Sethi is ranked 21st with a net worth of a billion dollars.
Born in London and raised in India, Ullal, 57 has been president and CEO of Arista Networks, a computer networking firm, since 2008.
The publicly-traded company recorded revenues of USD 1.6 billion in 2017. Forbes said Ullal owns about five per cent of Arista’s stock, some of which is earmarked for her two children, niece and nephew.
Sethi, 63, is the vice president of IT consulting and outsourcing company Syntel, a company she co-founded with her husband Bharat Desai in 1980 in their apartment in Troy, Michigan.
Starting out with an initial investment of just USD 2,000, they pulled in a mere USD 30,000 in first-year sales. Syntel racked up USD 924 million in 2017 revenues and has 23,000 employees, 80 per cent of whom are in India, Forbes said.
The combined net worth of the 60 women on the list is a record USD 71 billion, 15 per cent more than in 2017. The minimum net worth to make Forbes’ fourth annual ranking of these top women jumped 23 per cent to a record USD 320 million.
Twenty-four of these women are billionaires, another record, up from 18 last year. Seven newcomers joined the ranks, including four Instagram-savvy makeup moguls. The richest of these new faces is billionaire Anastasia Soare, whose cosmetics company Anastasia Beverly Hills, best known for beautifying eyebrows, now has more than 17 million followers on Instagram. 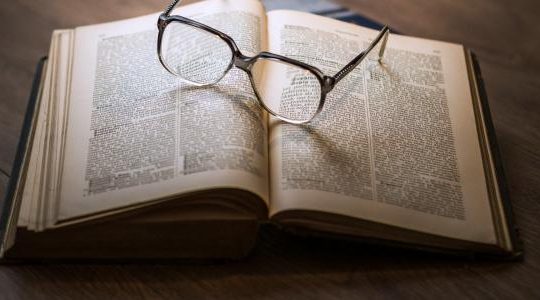 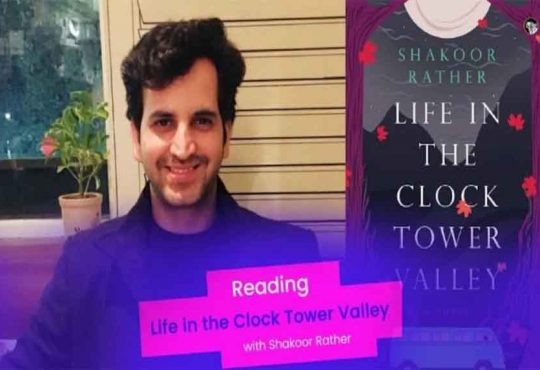 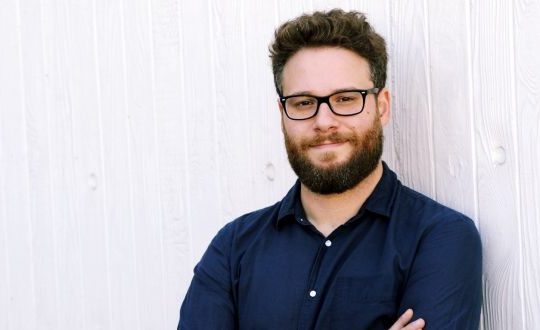 ‘No plans to work with James Franco,’ says Seth Rogen