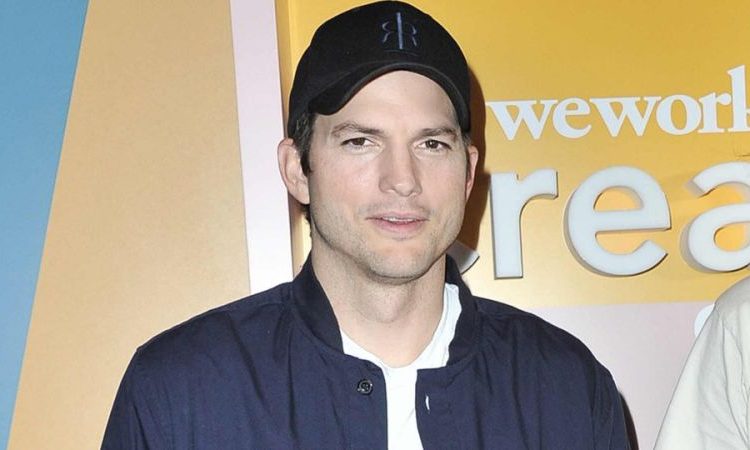 Ashton Kutcher has fired back at his ex-wife Demi Moore after cheating and threesomes bombshell.
The actor, 41, asked fans to text him for the “truth” as he took a major swipe at his first wife on Twitter on Wednesday following the release of her explosive memoir Inside Out.
Demi has penned a scathing expose on their turbulent eight-year marriage in which she claimed the American actor cheated on her and coerced her into threesomes.
Ashton wasn’t going down without a fight as he encouraged his 18million followers to reach out to him.
The American made a thinly-veiled dig that seemed to suggest her book was filled with “lies” as he said fans could message him directly for the “truth”.
He wrote: “For truth text me. +1 (319) 519-0576.” Also, Ashton has added his mobile number to his Twitter bio.
The venom-laden tweet come an hour after he admitted he had nearly posted a “really snarky tweet” on social media amid the threesomes and cheating media storm.
In a calmer vein, Ashton confessed he wanted to lash out at his ex-wife for her tell-all book but he appeared to want to take the high road — before his change of heart.
He wrote: “I was about to push the button on a really snarky tweet. Then I saw my son, daughter, and wife and I deleted it.” Ashton added a heart emoji.
Social media was awash with praise for the No Strings Attached actor for acting “honourably”.
“Taking the high road is never the wrong path,” one fan wrote among many.
Another added: “That’s brilliant be the man you want your children to emulate!!!! I like that you are honourable.”
Later, the Dude, Where’s My Car? star remarked “life is good – Larry Kutcher” as he attempted to brush off the eye-opening claims.
Ashton has happily moved on from his headline-grabbing marriage with Demi.
The exes were married from 2005 until their romance came to an end in 2013.
Demi has also dropped the bombshell she suffered a miscarriage at the age of 42, two years into their relationship.
In the book, the actress bravely included a never-before-seen photograph of her blossoming baby bump before her tragic miscarriage.
While Demi has not remarried, Ashton found love with Mila Kunis and the couple tied the knot in a romantic ceremony in 2015.