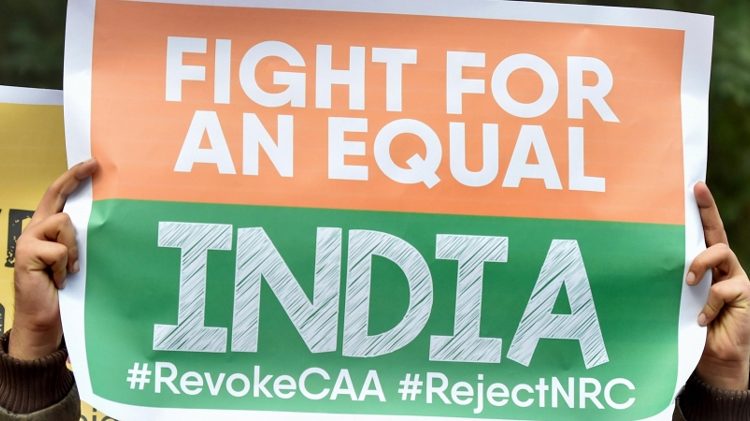 SHILLONG, OCTOBER 22: An influential students’ body in Meghalaya has put up banners labelling all Bengalis in the state as Bangladeshis, prompting former state Governor and senior BJP leader Tathagata Roy to demand that the organisation be designated as a “terrorist outfit”.
The banners, reading ‘All Meghalaya Bengalis are Bangladeshis’, were put up by the Khasi Students’ Union (KSU) at various places in the state.
Police, however, brought down the banners on Wednesday evening and warned of legal action against those trying to “incite communal disharmony”.
The outfit, in the banners, also mourned the death of one of its members in clashes over the Citizenship Amendment Act (CAA) in Bengali-dominated Ichamati village along the India-Bangladesh border in February.
The issue cropped up after some people recently wrote to the NCPCR and Governor Satya pal Malik alleging harassment of Bengali settlers by locals in Ichamati.
Defending his organisation’s action, KSU chief Lambok Marngar said, “The display of banners in Shillong and other parts of the state was intended to send a message to trouble-mongers who were trying to mislead the country and create hate especially on the Ichamati issue.”
“Those claiming to be residents of Shillong but living in Kolkata and other places are giving false statements that Khasis are targeting non-tribals and they have organised protests in Kolkata and Silchar”, Marngar told PTI.
The banners were put up after people recently staged a protest outside the Meghalaya House in Kolkata over the issue and a leader of a Bengali outfit intended to visit Ichamati on Wednesday but was denied permission by the state Government.
The KSU may please refrain from activities that negate the social fabric and legal action shall be taken against anyone trying to incite communal disharmony in any form, Assistant IGP, G K Iangrai, said.
Roy, who is based in Kolkata, tweeted: “I say this taking full responsibility as ex-Governor of Meghalaya: KSU needs to be banned just like HNLC. It is an anti-national terrorist organisation, threatening Indian citizens, some of whom are residents of Meghalaya since British times. Like my family on both sides.”
The state Government, in its report to the National Commission for Protection of Child Rights (NCPCR), however, said that no cases of harassment of Ichamati residents, particularly women and children, were found.
Ichamati was the epicentre of anti-CAA clashes in February when an NGO leader was lynched by non-tribal settlers supporting the Act.
The prime accused in the case is absconding but 41 people have been arrested for questioning, a senior police officer said.
(PTI)

Meghalaya announces free COVID vaccination for all above 18