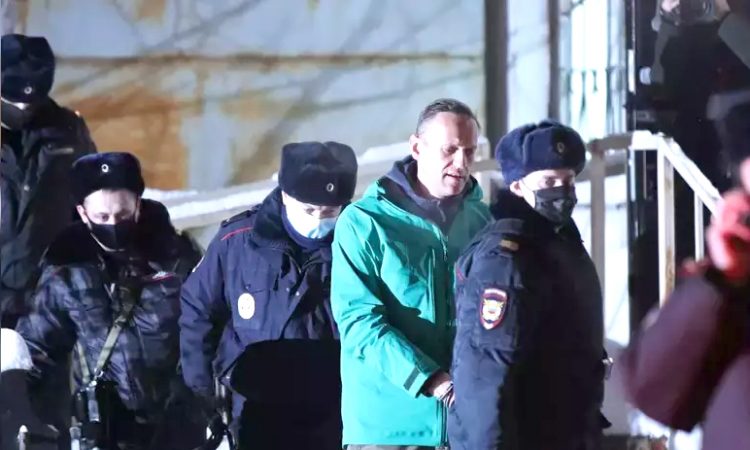 MOSCOW, January 19: The Kremlin on Tuesday dismissed Western demands to free top opposition politician Alexei Navalny and said his calls to stage mass protests were troubling.
“We hear these statements. We cannot and are not going to take these statements into account,” President Vladimir Putin’s spokesman Dmitry Peskov told journalists, in the Kremlin’s first reaction to Navalny’s arrest on Sunday when he flew back to Russia from Germany.
Peskov said the Kremlin was also “troubled” by Navalny’s calls to stage “illegal” protests after he was ordered jailed for 30 days on Monday. (Reuters)