Dimapur, April 1: Kohima police has notified that the use of black films of any percentile VLT (Visual Light Transmission) upon safety glass, windscreens, front and rear side glass of any four wheel vehicles and also the fitment/fitting of crash guards/ bull bars, loud horns (boosters), coloured red and blue flashers/lights on windscreens or on vehicles is in contravention of Section 52 of the Motor Vehicles Act, 1989 that prohibits alteration/modifications/retrofitting of vehicles except those originally specified by vehicle manufacturer.
Police directed vehicles owners who have installed the above noted items on their vehicles to remove it from their vehicles immediately. In the event of failure to comply with the order, penalty will be imposed on the offenders as per provisions of the MV Act, 1989. (Page News Service) 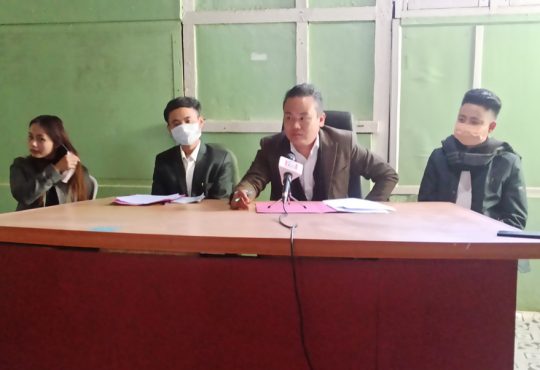 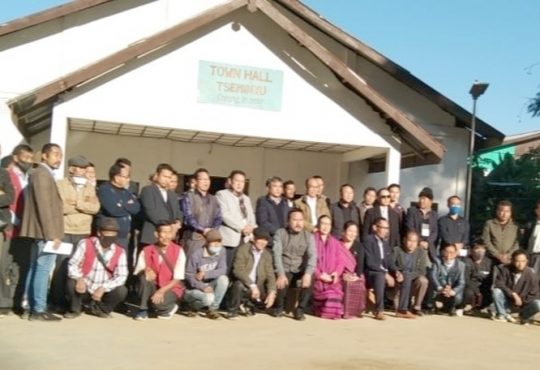 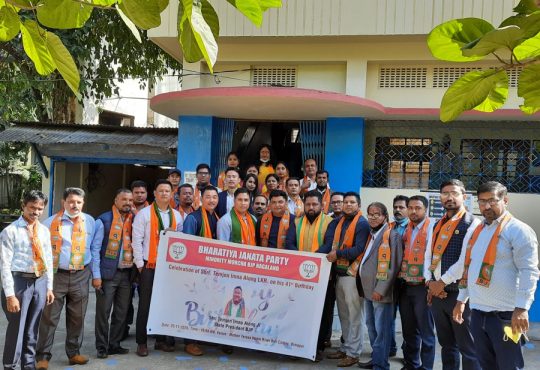