Kohima, August 2: Debutants Sechü-Zubza Football Club continued to hold the top position among the seven teams competing the ongoing Kohima Football League-2 organised by Kohima Town Club at Local Ground here.
At the end of the fifth round of the only premier soccer league tournament in the state capital, Sechü-Zubza without losing a single match has garnered 11 points with 3 wins and 2 draws in the five matches.
Defending champions, Ziekezou SC are in second position with 7 points followed by Twenty-XI FC also with 7 points. Both teams have goal difference.
Runners-up of last edition, New Market FC are in the fourth position with 6 points ahead of Khriekesa FC, Meriema with goal difference. Vanguard FC Tseminyu are sixth with 5 points while United 16 Lerie are the bottom liners with 4 points.
Meanwhile, a double score by Punürü helped defending champions Ziekezou win against Twenty-XI by 2-1 in its sixth round match.
Playing a closely contested match this afternoon, both teams failed to make any breakthrough in the first half even as both sides has equally managed to break into the each other’s danger zone but missed the target to move into the breather in a deadlock of goalless draw.
However, 10 minutes into the second half, Punürü (10) opened the account for the defending champs taking advantage of wrong off side call of the rival defenders. In the 63rd minute, they could have had the double advantage had not Vilhoubeituo Yhome (15) not missed an open net.
The 65th minute hand-ball inside the D’box by Ziekezou defender cost them heavily as referee awarded spot kick in favour of Twenty-XI. However, custodian Keneiphrezo Kire made an excellent dive to thwart Visekhol Mekro (26).
However, Kire was unable to save spot kick awarded due to a handball in the 76th. The shot was converted by Kelengoto James Kechii (21) bring home the much need equalizer. Nonetheless, four minutes later Punürü struck his second goal and the winning score for Ziekezou.
Match for August 3 at 2 p.m.
United 16 FC vs Sechü-Zubza FC
(Page News Service) 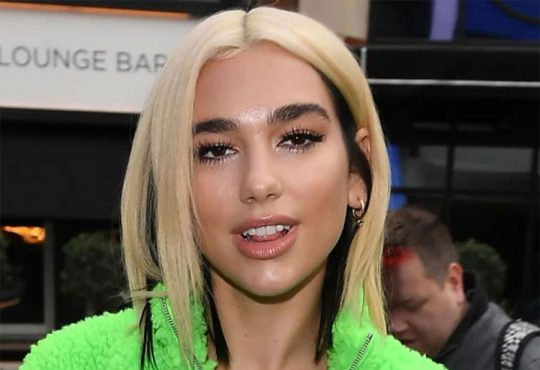