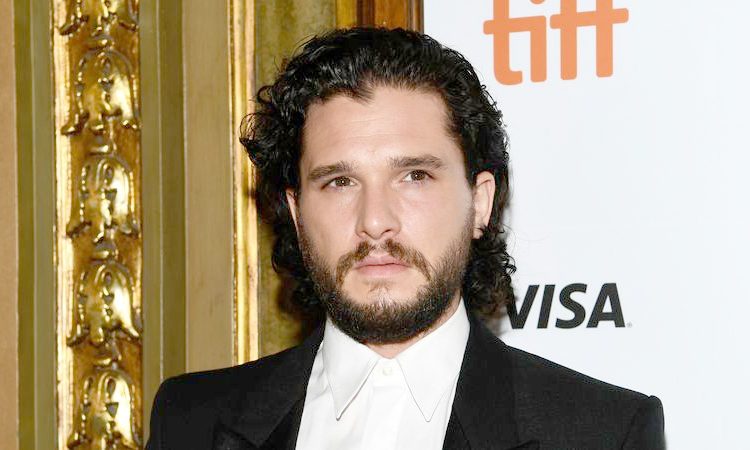 Game of Thrones star Kit Harington has revealed that he has still not watched the eighth and the final season of the HBO epic fantasy drama.
The actor, who was nominated at the Emmy Awards in the best actor in a drama series category for his performance as Jon Snow, said he dealt with the flak the last run of the show received by not watching it.
“I still haven’t seen the show. So that’s how I dealt with that controversy I haven’t seen the final season but I know what it took to shoot it. It was hard and all of them put their love and effort into it.
“Controversy, I think for us, we knew what we were doing was right, storywise, and we knew that it was right for the characters because we lived with them for 10 years. Controversy for us didn’t really affect us,” Harington said when the team, celebrating their outstanding drama series win, was quizzed by Entertainment Weekly on the backlash.
Co-showrunner Dan Weiss added they can’t control what the audience feels about the finale, but hope they come to like it in future.
“There’s no way to tell how things are going to be perceived in 10, 20, even five years. These things change so fast. The landscape of television changes so quickly, it’s changing as we’re standing here right now. It’s so gratifying to have reached this many people. I hope people a little too young to watch now will grow up to learn about it and watch it as well,” he said.
This year, “GoT” was nominated for 32 Emmys and won 12 — the most of any programme in 2019.
Apart from the series winning the Emmy, Peter Dinklage also won the best supporting actor in drama series award. It was the actor’s eighth Emmy nomination for his portrayal of Tyrion Lannister.