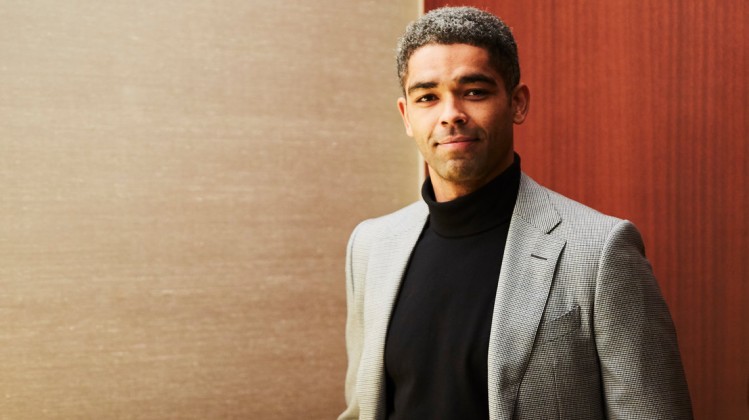 “One Night in Miami” breakout actor Kingsley Ben-Adir has landed a role in “Secret Invasion”, the upcoming Marvel series for the streamer Disney Plus.

According to Deadline, the actor will play the lead villain on the show.
The series will also see Samuel L Jackson and Ben Mendelsohn reprise their Marvel Cinematic Universe characters Nick Fury and the Skrull Talos, respectively, who first met during the events of the ’90s-set “Captain Marvel” (2019).
Described as a crossover comic event series, “Secret Invasion” will revolve around a faction of shape-shifting Skrulls who have been infiltrating Earth for years.
Marvel Studio declined comment.
For his impressive portrayal of civil rights activist-preacher Malcolm X in Regina King’s “One Night In Miami”, Ben-Adir has been nominated in the rising star category at the BAFTAs and for a Screen Actors Guild award in the outstanding cast in a motion picture.
His other credits include Showtime’s limited series “The Comey Rule” and the BBC drama “Peaky Blinders”. (PTI)