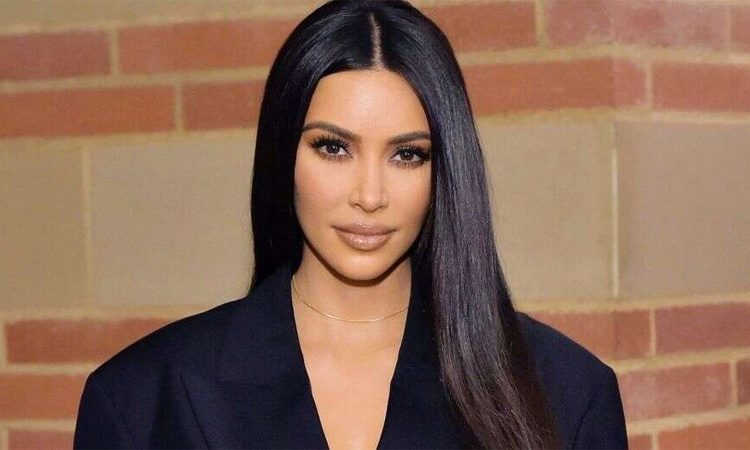 Kim Kardashian is reportedly doing all she can to keep her marriage to Kanye West together as he continues to struggle with his mental health.
The 43-year-old rapper has once again been lashing out on Twitter, claiming that he would not be producing any more music until he is released from his contract and saying that he is the new ‘Moses’.
Keep Up With The Kardashians star Kim, 39, has been standing by Kanye despite there being a real strain in the their marriage, especially after Kanye said that he has been trying to divorce the reality star for the past two years.
Speaking to Us Weekly, a source has said: “Kim is holding onto her marriage with Kanye and knows that he is bipolar and struggling with his mental health and wants to be there for him and help.”
The source continued: “She is continuing to support him and does her best to understand him and where he is coming from.
“She knows he is unconventional and has always known that.”
Kanye had seemingly gotten on a more even keel a couple weeks ago after he holidayed with his family in the Caribbean but in the past couple days, he has taken to Twitter to share his thoughts with the world.
He lashed out at his contracts with his publisher, Sony/ATV Music Publishing, and his record label, Universal Music Group, saying that he would no longer make music until his relationship with them had ended.
In a since deleted tweet, Kanye wrote: “I’m not putting no more music out till I’m done with my contract with Sony and Universal. On God … in Jesus name … come and get me.”
He then compared the music industry to “modern day slave ships” while referring to himself as “the new Moses”.
Kanye then urged his followers to “use the government money and buy land.”
On Wednesday, Kanye continued his rant against the music industry, saying that: “ALL THE MUSICIANS WILL BE FREE.”
He then tweeted a video of himself seemingly peeing on his Grammy Award, which had been put down the toilet.
The video was captioned: “Trust me … I WON’T STOP.”
Kanye had previously claimed during his presidential rally that Kim had considered aborting their first child before saying his wife tried to “bring a doctor to lock me up.”
He apologised for the tweets a couple days afterwards but their marriage is being held together by a thread and Kim has reportedly said she will do all she can to keep it together.